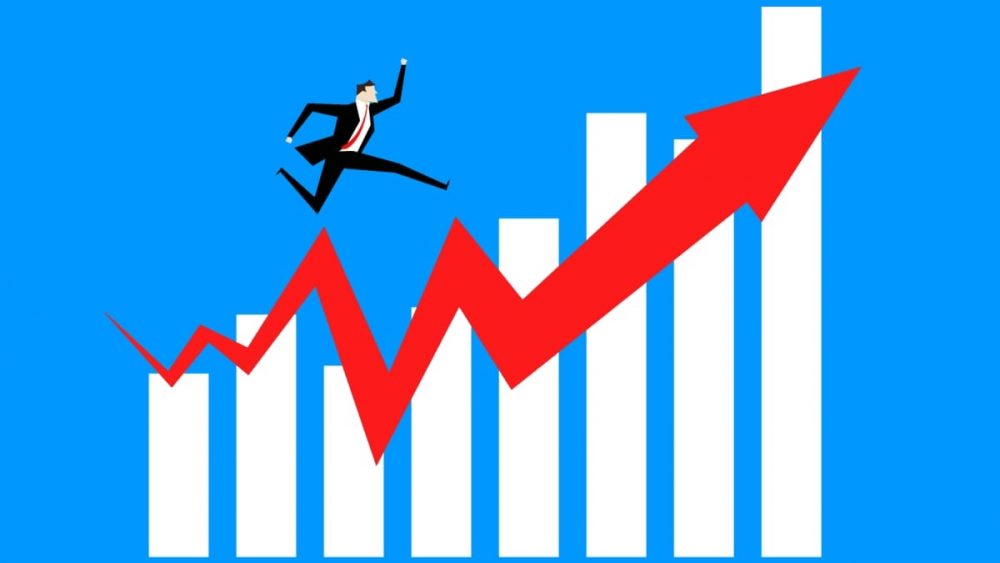 Day Trading Full Manual, or The Way Market Wizards Do Their Magic

There are literally thousands of ways to build your career. Career planning specialists say that a list of professions today includes as many as 12,000 items. Those vary from basic factory jobs to completely intellectual activities. Medical, scientific and artistic employments are open to anyone as well as business opportunities in retail, hospitality and tourism. Do you like to grow flowers? No problem, the market is tight but still open for you.

Beyond that, there are hobbies. It is not uncommon these days to see people mixing two or more life activities making a good buck from all of their achievements. One cool example of this are Icelandic national football players. Heimir Hallgrimsson works as a dentist as well as co-managing the team. He works on a five square-mile (13 sq km) island called Heimaey, where there are fewer than 5,000 people and millions of puffins. Pretty cool, ha?

But we obviously want to talk about finance. There are people who chose to be traders. Some of them work on the market professionally and trade stocks to earn their salary. Others risk their own money and run accounts of their own or personal investment funds.

Those dollars in your pocket

Job of a trader can be rather profitable, you know… Traders have been speculating on major market movements since the early 20th century. Here are the names of several fellows who kicked ass and made millions by buying and selling at a right price: Peter Schiff, George Soros, Jesse Livermore, Simon Cawkwell, Paul Tudor Jones, John Paulson, Jim Rogers, Nick Leeson, Nicholas Darvas, Ed Seykota — each of them is a legend. Google up their stories and make sure that successful trades took place both in 1950s and 2010s.

Day traders represent some very specific species. Simply said, they don’t look long-term but rather seek local inefficiencies in the market, follow quick trends and benefit from what is called “intraday” fluctuations. You might have seen some on those iron balls boys in movies like ‘Rogue Trader’, ‘Floored’, or ‘Big Short’, and every day trader in these films has a wallet full with platinum credit cards.

Ways to trade and make a killing

So it day trade gonna make you rich? Let’s dig deeper into the subject. The first and the foremost element here are trading strategies. Again, there is a lot in public culture to help illustrate how those work. A brilliant book ‘Liar’s Poker’ by Michael Lewis portraits a guy nicknamed Alexander, here is a small quotation from the story illustrating his day trading rules:

Remember Chernobyl? When news broke that the Soviet nuclear reactor had exploded, Alexander called… Instantly in his mind less supply of nuclear power equaled more demand for oil, and he was right. His investors made a large killing. Mine made a small killing. Minutes after I had persuaded a few clients to buy some oil, Alexander called back. “Buy potatoes,” — he said. “Gotta hop”. Then he hung up. Of course. A cloud of fallout would threaten European food and water supplies, including the potato crop, placing a premium on uncontaminated United States substitutes.

This clearly illustrates how stock market and commodity market react to various news. Price movements are forced by the masses who believe that this or that event will result in some proficit, deficit, benefit or otherwise. Bets like Alexander’s are a combination of ‘news flow’ monitoring and fundamental analysis (some may say it’s common sense, and still be correct).

Another way to look at the market in technical analysis. No, to be frank, there are several dozens of reliable paper and e-books that will teach you reading charts and numbers properly to arm you for day trading cryptocurrency of plain vanilla tools. Here are just several names to start with:

One reasonable way to kick-off in the field is a paid program to learn this trading technique. We would strongly recommend attending some seminar small and quiet enough, not some huge conference hall where hundreds of listeners like yourself will be pitched by whatever ideas and promising bets. Go pick some small business in education, and earn the knowledge. At the end of the day, you better use your credit card for once than book good losses due to being inexperienced.

To support your first steps in selecting stocks for day trading, it is good to test your progress without spending actual money. There are demo account modes on many exchanges, like Nominex, and those allow testing your moves in real market and with real prices, however, without depositing actual dollars. This paper trading will help you build up muscles and polish your moves, and you won’t lose money.

One particular mechanism you might want to employ is range trading. Imagine you tackle a chart showing that some stock or crypto coin price moves back and forth in some more or less stable range. Go fetch! Use your brokerage account and start buying at the bottom of the range and selling close to its higher end.

HFT, ETF and other abbreviations

Here comes again our friend and the best financial novelist Michael Lewis. In 2014, he published a book named “Flash Boys” to bring into the spotlight what is now known as high-frequency trading. HFT is carried out by powerful computers that use complex algorithms to analyse markets and buy or sell shares within short period of time. As the name suggests, speed is key and firms can gain an advantage by moving milliseconds earlier than their competitors. Impressive? I’d say so.

High-frequency trading success and profit depends much on the exchange commission. Since you make thousands of operations every business day, and generate high volumes, amount paid for every deal has to be tiny. Ideally, there must be a fixed payment regardless of the number traded at all.

HFT is typically online trading that works well with highly liquid instruments. Not every investor can afford this, as his/her position size may start affecting markets that are not ‘deep’ or ‘saturated’ enough. But anyway, although it is hard to know the exact number, some industry reports indicate that high-frequency trading firms, or HFTs, account for approximately 50–60% of U.S. equity trading volume.

Names in the top HFT list include, e.g., Citadel Securities. This is the market making arm of Citadel LLC, and it manages over $30 billion in assets across multiple investment strategies, that obviously include day trading strategies, thus contributing significantly to net worth of its founder Ken Griffin.

One thing you need to learn for sure is trading psychology. People tend to get worried and make massive moves rather reacting to behaviour of others that to any actual news and triggers. Investors are driven by two emotions: fear and greed. Too much fear can sink stocks well below where they should be. When investors get greedy, they can bid up stock prices way too far. CNNMoney calculates its Fear & Greed index that looks at 7 indicators:

People often can carried away when it comes to their personal finance. In order to remain profitable, you must control your emotions, don’t risk capital over the limit you set for yourself and maintain sufficient trading discipline (we will be running a separate article on that shortly).

In addition to analysing chart patterns and studying technical indicators, from time to time trading means jumping into something new. One of the options are IPO, or public offering of new shares from a company that used to be private before that.

Some of those can be rather gigantic. The most recent case is a high-profile casualty, Saudi Aramco — the world’s largest company — which was listed on the Saudi stock market to much fanfare in December 2019 in a record-breaking offering. The company raised $25.6 billion with the sale of 1.5% of its stock, with one-third of the shares sold to some five million Saudi citizens who were promised a 10% bonus if they did not sell for six months. The value of the IPO was further raised to $29.4 billion in early January when the company sold some 450 million extra shares to investors.

Other IPOs can be much smaller in size. So called ‘second tier’ companies may raise new capital to significantly expand their business and fund capex programmes. New names may promise profit potential but have high risk but share sales in the stock markets is their preferable option given that interest rates for their debt instruments can rather high. IPOs can be bought with your online broker, mostly, but whale size ones like Saudi Aramco, will go via same sized mammoth financial institutions.