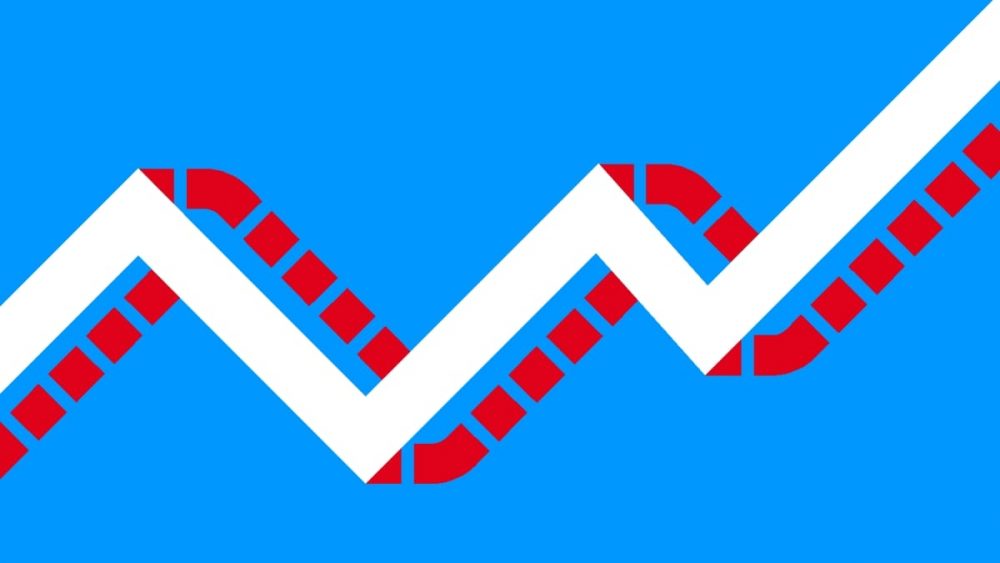 How to read the parabolic SAR indicator: what formula makes a TSAR?

J. Welles Wilder Jr’s Stop And Reverse indicator was at the root of all things when it comes to trading.

What’s in a name? SAR doesn’t stand for Search And Rescue, but it should — the market is unforgiving, and sometimes there is only one thing that will save you. Stop And Reverse is a must-know, and it’s about trend reversal. Especially if you’re trading with a lot of leverage, knowing when to get out of the trade is vital. Not noticing a trend reversal will cost you — and sometimes it costs a pretty penny:

Parabolic SAR indicator: what to eat with

SAR was developed by J. Welles Wilder Jr., a mechanical engineer and the best technical analyst at the time according to Financial World. He is also the author of the famous RSI indicator, which, some say, is sufficient to trade with forever.

However! SAR, despite its brilliance, attempts to do something that by definition sucks: trying to guess the future depending on the past. Our conclusion? Take it with a pinch of salt. SAR is best used when combined with other indicators (like all indicators in general).

This technical indicator, like RSI, (which will be added at the bottom so you can conclude the price movement), will attempt to provide you with an educated guess of where the price is going as well as entry and exit points (these are especially useful). However, like an unfaithful husband, it lies and it’s often late. Just get another one to go with it.

Over the years, Wilder has developed more accurate commodity trading systems and concepts than any other expert. — Financial World

How to use it?

Before you consider which indicators to combine and which to neglect, what matters the most is choosing the right exchange. Nominex offers not only passive income in the form of the most awesome referral program ever, which has the real functionality of bringing you thousands every week, but also 4 different types of bonuses to stimulate growth, top notch security, and sleek, sexy UX. Choosing the right exchange is important! Without the right foundation you may be doing everything right but what if you still get hacked like certain exchanges that begin with B and end with E? If you’ve ever spent 40 minutes sending off your documents and SLOWLY waving your head in front of the camera to pass KYC you’ll know some exchanges can make your time really drag. With Nominex, the design has been thought through so much that you can get to any place in 3 clicks. Registration takes less than 20 seconds. You can stay in the interface for hours — there’s no strain on the eyes, but all you need is right there. All genius things are simple. And that’s just the beginning.

SAR shows up on your graphic like a set of wolf tracks in the snow around a sleigh. Sometimes they’re above the line, sometimes below — and it’s when they start going from above to below very quickly (or from below to above) — that’s when you want to start paying attention.

If dots are below the line, it’s a bullish trend. If they’re above, it’s a bearish one. Why so many animal metaphors, you ask? Well, if you think we’re lion, you can check our koalifications.

Should I rely on it?

Although SAR signals are helpful, they are notoriously unreliable. They’re kind of like a Search And Rescue Team who are good but because they love their jobs so much they can’t wait to get out there to search and rescue and don’t check the details, so they go to Lithuania instead of Latvia.

However, they’re particularly useful if you want to implement a stop-loss. Move your stop-loss where the SAR is.

What’s best to go with it?

To maximize your chances, you can combine SAR with other indicators like RSI, moving averages or ADX. For example, if SAR dots tell you to start buying (before they were below and then they’re above — beginning of a downward trend).

Using RSI you can analyze the situation: if it’s in the 70s the price is more than likely going to go down. Wilder himself was very fond of the RSI:

“OH: You are probably best known for inventing the Relative Strength Index (RSI), Average Directional Index (ADX) and Average True Range (ATR). Which of these is the most powerful tool for a trader?

OH: Is it the indicator you are most proud of?

OH: The Failure Swing Point is an important feature of the RSI. However, it seems to be used very little. How powerful is it?

WW: It’s powerful. I don’t know why it is not more used. It could be people don’t understand it very well.”

What to watch out for: Parabolic SAR strategy

As far as investors are concerned, SAR is normally good for markets with one steady trend, whereas when the market is choppy it’ll keep waving back and forth, sometimes leading you on in the wrong direction. Chasing SAR alone will leave you hurting!

Letting your emotions override your plan or system is the biggest cause of failure. — Wilder

What to really watch out for?

Although some techniques are better than others, and combining them is a good idea, there is no Holy Grail when it comes to trading. No-one sees the future.

It is perhaps possible to combine indicators in ways that would create a perfect strategy, but if there was one perfect way, everyone would be using it and making fortunes. Instead, in Forex alone more than 95% of people fail and lose money. Never stop learning and keep a cool head!

You’ll notice that during strong trends the gap between the dots and the price widens (a strong sleigh rider will scare away the wolves). During choppy or flat markets they get very close.

It’s possible to calibrate SAR so it gets more precise if you change step values. Lowering the step values will increase SAR’s accuracy while taking away from its sensitivity. A well-calculated SAR indicator is a more helpful friend. It does drop the ball a lot though, so to avoid lags use other tools.

Parabolic SAR trading: what to read

We recommend Wilder’s book ‘New Concepts in Technical Trading Systems’, especially if you’re a fan of RSI like us and want to find out more about trading with other lesser-known indicators like Average True Range. Check it out!

Remember that SAR may be very helpful for setting stop-loss orders. SAR is also quite laggy, and you want to mix it with other indicators like RSI, moving averages, and so on. Don’t let yourself get carried away by emotions as Wildes said, and use trading instead of letting it use you. Always keep a cool head. Trading is a lot like a casino, even when you’vу used up all the indicators on the chart. And you don’t want to get addicted and end up one of those guys who sit there for 14 hours straight and wee in a plastic cup. You don’t want to be that guy, so you’ll have to search for and rescue yourself. Stay in control!

Choosing a good exchange will take a huge weight off your shoulders. Try out SAR with Nominex! No fluff, no copypasted UX, simplicity, blackjack and hookers, terrific support and an opportunity to create astonishing passive income that increases exponentially along with types of bonuses and huge discounts — at’s all here on Nominex.

We’ve really worked hard. Let us know if our labor paid off by sharing on social networks and wherever else! Don’t forget the referral program is a powerful instrument that will allow you to earn tons if used correctly — all through getting your name (anв ours) out there. Ta!

We also like our articles getting shared on social media. Thought we’re cool? Let the world know!