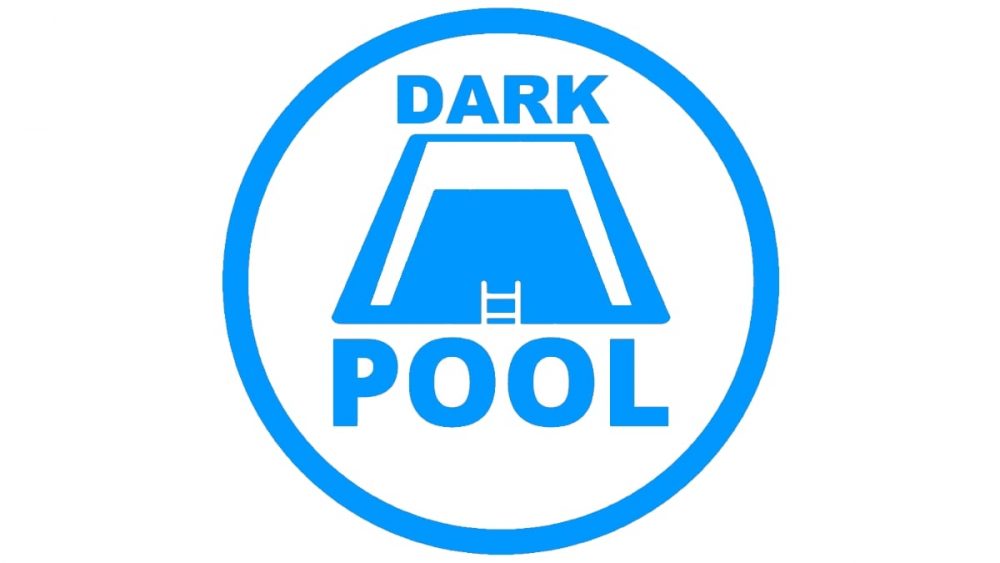 Dark Pools in Crypto Trading: Come to the Dark Side, Look

Large (institutional) investors don’t want to put their assets up for sale in public because that would influence the prices in a way they didn’t like.

If you’ve got a billion shares and you put them out onto the market in one go, the market will feel the transaction pressure. The same happens when the US government prints tons of money — the more money there is, the less it’s worth. So these days, the dollar is worth about ten times less than in 1960 thanks to inflation. You’re right, we’re going to use that ‘random” example to plug Bitcoin.

Bitcoin isn’t going to experience inflation! The built-in mechanism of halving ensures it costs more and more the more time goes on. Oh, the genius of old man Satoshi! After the first halving, the BTC rose in price from $11 to $1000, the second (they happen every 4 years) from $600 to $20 000. The third halving is happening. You can guess how much Bitcoin is going to be worth a year from now!

Because security matters and Binance just got hacked (also there were 13 times more crypto thefts in 2019 than in 2017), we implore you to choose a classy exchange that uses multi-sig and stores 99% of their funds on cold wallets — such as Nominex.

We also boast unmatched tools no-one else has and the best of what the best exchanges have here and there — but never anywhere in one package.

Nominex is what Bitcoin was in 2009 when people had banks and no-one knew some code could change the world. Why? Nominex offers the secret to Bitcoin’s fame: the same exponential expansion Bitcoin had (plus superior protection, many, many ways to stimulate price in parallel, and real utility). But more than anything, what matters is we want to make the world a better place, and we know you do too.

Stop plugging your company! I want to know what a dark pool is!

Right. So we have a large investor (Josh) who may own $1 BN shares. He now has a thinkorswim indicator AND he understands RSI so he’s got the situation handled.

Now, if he goes to a regular exchange, he may put out all his shares. No-one is going to buy all of them in one go, so he ends up having to split them into small portions. If you ever tried to stuff a watermelon down your dog’s throat, you know it most likely won’t work. But your dog will be much happier accepting slices. It’s the same with exchanges where there are demand and supply.

Our finance-driven protagonist puts out a lot of smaller orders. And he wants to sell everything at $1 000 000 a share, of which he has a thousand. However!

Instead, he lost half the money and now he’s going to have to spend what little he has left on plastic surgery and delete his wife and kids’ contact details from his phones. Yes, he has phoneS. But not for long.

You can see how going out into the market with large contracts can be a problem. What does our investor do? He goes under the radar. He and others like him with similar interests form a little private club (invitation only). In there people can trade whatever they want and no-one will have any idea what’s going on and what generally happened and what the details were.

A dark pool is a company that offers traders such anonymous conditions that everyone gets full deniability. If you ever, for some reason, slipped and fell into a very, very dark river and when you put your hand to your face, you couldn’t see it, — you’ve seen a dark pool. Stock trading is complicated enough, you say, without murky hidden depths? You haven’t seen anything yet.

Afterward, because traders are still bound by law to declare what’s up, they declare their trades. Everyone finds out a minute or a day later and the market may fall or not — but that’s still after, and the trader’s prices that he wanted are not influenced, because it’s already over. Whew! Josh can have his wife and kids back. That was close.

Crypto dark pools are a whole different breed of animal. Well, sort of the same. In the same way that huskies have more in common with a wolf than a dog, but they’re nice and cuddly (don’t EVER try to cuddle with a wolf).

Dark pools in crypto work the same way as for the normal financial services but when it comes to Bitcoin exchanges use more advanced mechanisms like cross-chain atomic swaps and multiparty computations. For an example of a crypto dark pool you can Chech Republic. Are you Hungary? Because we’re Russian.

Republic Protocol utilizes secure multi-party computation (“sMPC”) to match orders without exposing the price or volumes of the orders. The Project aims to have its dark pool exchanges support large volume trades, with minimal price slippage and market impact while adhering to the rules of the dark pool. — Research.binance.com

Pool trading: Since when?

Dark pools started in the USA around 1986. They have since then become so popular that now there are more than 40 and they account for about 13% of the whole trading volume. With the introduction of high-frequency trading (HFT) investors started escaping to dark pools, which helped accelerate dark pool growth even more.

Known exchanges that own dark pools are Kraken, Bitfinex, Republic Protocol, and TradeZero.

Records of dark pools are called prints. Traders can use those if they’re convinced dark pool movements influence current prices. Reading indicators right on a usual exchange will get you just as much of a likelihood of predicting the right price movement, so use caution when you’re going dark.

Who to check out

Blockchain CEO Peter Smith on Forbes about their own dark pool:

“Outside of simple speculation products, almost everything interesting you can build with crypto relies on your customer having a private key that they can control.”

“Yes, I’m also pretty sure I asked him outright why he didn’t build an exchange since he was throwing shade on all the other exchanges and talking about how great his dark pool was.”

“The Republic Protocol has various features that contribute to its decentralized dark pool ecosystem as highlighted below:

Does it get more interesting than that? Ai Bandits, rise of the machines, cloak and daggers… Let us know if you found the article useful and please share the news of our awesomeness on social networks.