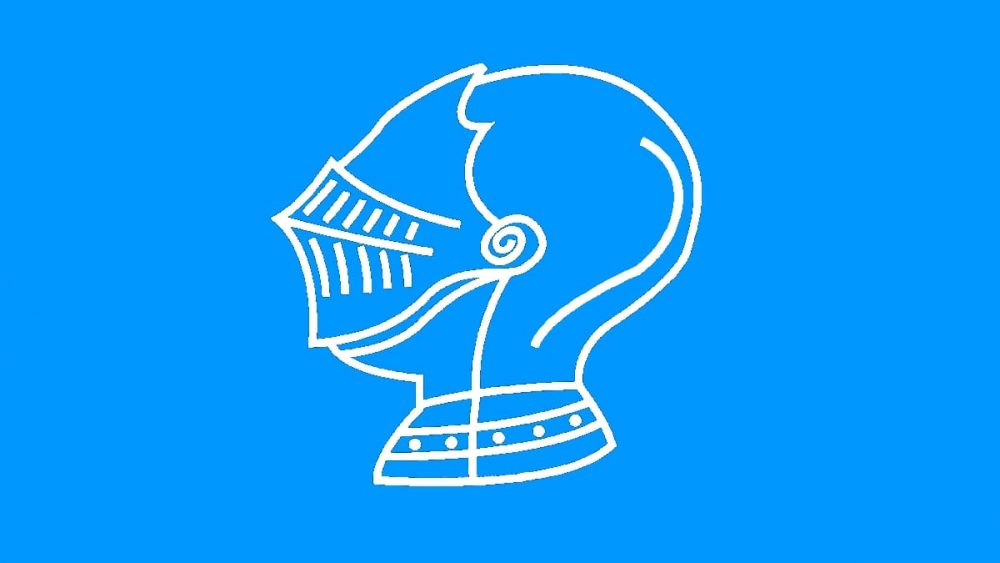 Blockchain History: From Cryptology To The Most Wanted Technology

Did you hear first about Bitcoin or blockchain? Did people throw buzz words at you? Who is Satoshi Nakamoto? To answer these questions, I invite you to go with me on a journey to the blockchain roots, starting from 1991.

After reading this article, you will learn the most important facts about blockchain, understand how it all started and will be able to predict where it is all going. As David McCullough put it, “history is who we are and why we are the way we are”.

How two cryptographers started a revolution by questioning the status quo

The human desire to keep secrets gave birth to the field of cryptography that over time has progressed from ancient cyphers and invisible ink to fully electronic programmable decryption machines (such as Colossus) and other types of computers.

In the 1990s the digitalization made a spectacular splash with ripples reaching two young cryptographers at Bellcore laboratory. Stuart Haber and Scott Stornetta at that time were already deeply concerned about the concept of authenticity and integrity of future digital records.

As Haber puts it in his Ted Talk, at the time the cryptography tools proposed to entrust digital records to a single entity. Yet all forms of centralisation pose the problem of a single point of failure.

No matter how secure the bank locks, no server is immune to hackers’ attacks and what security specialists mildly call the human factor. In other words, any centralized system leaves its doors open to hacking or bribing, or both.

Two fellows, Haber and Stornetta, were bold enough to challenge the status quo and propose the decentralised approach. In their article published in 1991 in the Journal of Cryptology, they presented to the world the solution: time-stamping  digital records and preventing tampering using one-way hash functions and putting them in blocks that each were a part of the entire chain. And so the blockchain was born.

In 1992 the fellows drastically improved their system’s efficiency by incorporating hash trees that were patented in 1979 by Ralph Merkle. In 1995, they put their system to business by offering their services to various businesses.

In fact, their blockchain is still running today. It’s the longest-running blockchain. I was amazed that one can still find this chain’s hash value in the latest Sunday issue of the New York Times.

How did blockchain spread?

The first concept of cryptocurrencies and consensus algorithms

The blockchain idea spilled over into the cryptography community. Already in 1998 legal scholar and cryptographer Nico Szabo has presented the prototype of the first cryptocurrency named “bit gold” and coined the term “smart contracts”.

Szabo also was not satisfied with the idea of redirecting control to the central authority when it comes to digital currency and solving the double-spending problem. So he proposed the structure where chain participants would dedicate their computing power to solving cryptographic puzzles, giving birth to the mining industry a few years later.

Computer scientist Harold Finney was also intrigued  by the idea of putting power “into the hands of individuals rather than governments and corporations” using a computer as a door to liberation.

In 2004, to solve the double-spending problem in digital currencies without central authorities, he applied a consensus algorithm called Reusable Proof of Work to Szabo’s digital cash prototype. Eventually proof of work that rewards miners for solving complex equations has become the dominant consensus algorithm in modern cryptocurrencies.

Nevertheless, proof-of-work makes blockchain energy-hungry, and as the chain grew, so did  the appetites for electricity. That is why the cryptography community continued to look for alternatives, starting with proof of stake and continuing to all kinds of proofs: proof of authority, proof of space, proof of burn etc. You name it!

How Satoshi Nakamoto changed the world with the Bitcoin genesis block

In 2008 Satoshi Nakamoto finalised the white paper for the first cryptocurrency, finally offering the solution to fully solve the double-spending problem for decentralised currencies.

Just weeks before Nakamoto’s publication, the financial crisis of 2008 had reached its peak with the collapse of Lehman Brothers. Hyman Minsky argued that recurring crises are inevitable in our current financial system. So Nakamoto offered the way to avoid the need to go to a financial institution of any kind with his revolutionary cryptocurrency.

In 2009 he published the source code and released the genesis block. The idea started to gain traction. 12 years later, the first true blockchain superstar’s identity remains one of the biggest mysteries in the modern world. I have no answers either.

But what I know is that Bitcoin, as blockchain’s legend incarnate, has demonstrated to the world the applicability of blockchain technology, attracting all kinds of innovators to the blockchain market (which, according to Grand View Research, will reach almost 60 billion dollars by 2025).

Nakamoto’s invention has created the whole cryptocurrency industry with such players as numerous altcoins creators, wallet providers, cryptocurrency exchanges, custodial services, and the new generation of trading platforms like Nominex.

How Buterin extended blockchain use-cases to almost all industries

The next blockchain superstar Vitalik Buterin started to shine starting with Ethereum blockchain creation in late 2013.

Buterin justifiably argued that blockchain is destined to bring more value. If it can be used for peer-to-peer digital currencies, all sorts of other things, that can be automated: starting from executing financial instruments and insurance claims to crowdfunding and gaming.

So in order to fully leverage the capabilities of new technology, he enabled developers to add scripts in the form of smart contracts on the Ethereum blockchain. Since any developer can create a smart contract, Ethereum has become the platform for all sorts of decentralized applications, and a true ecosystem.

19 year old Buterin has gathered around 3700 BTC, or approximately 2.3 million at the time, in the first 12 hours of their first ETH sale.

With businesses and governments getting on board, the breakthrough technology even changed the way we eat

After the success of the two superstars of the blockchain world, traditional business has started to pay attention. With businesses catching up, blockchain has even transformed the way we consume, and work.

Now companies, from aerospace and military to sports and entertainment, seek a way to have their piece of the technological pie. And consultancy firms, including Big 3 and Big 4, are eager to assist their clients in developing up-to-date use cases.

Governmental agencies are not behind. In December 2019 Xi Jinping, the president of China, gave an inspirational speech on the central role blockchain holds in China’s way to leadership in innovations.

Many governments around the world employ blockchain to enhance supply chain procedures, digital records systems, voting procedures to offer more transparent, secure services to the citizens. Governments even promise to lessen corruption that way. I have some doubts, but no wonder that blockchain has become a priority topic in the latest World Economic Forum in Davos.

The dark side of the blockchain pie

The blockchain market is still immature and is often compared to the Wild West. With talent gaps, projects fail at different orders of magnitude in the same way as during the Gold Rush people with ambitions but lack of experience flooded the new field.

Companies have started to issue press releases about blockchain-related plans just to pump share prices. And who can blame them if investors believe that any blockchain project can bring skyrocketing profits?

Blockchain is still just a technology and an instrument. It will not end world poverty or bring financial inclusion to everyone by itself. It needs qualified people to get together and build the right ecosystems.

The future of blockchain

With its ups and down, blockchain is still the groundbreaking technology that fuels transformational opportunities for almost all industries. Blockchain itself progresses rapidly. The greater the adoption, the wider the talent pool, paired with investments inflows to make the best of it.

In the early blockchain years, only technical geeks could understand it. Now more and more companies offer user-friendly interfaces. For example, at Nominex platform anyone can become a trader and make profits. And so runs the blockchain vehicle that was started in 1991.

After witnessing how fast startups are built around blockchain, I became certain that along with other latest technologies like artificial intelligence or quantum computing, blockchain will become more powerful. Researchers have already implemented blockchain ideas to robotics, and even to the aerospace industry.

Chainlink Success and Other Crypto News for April 1-15, 2020 Next post