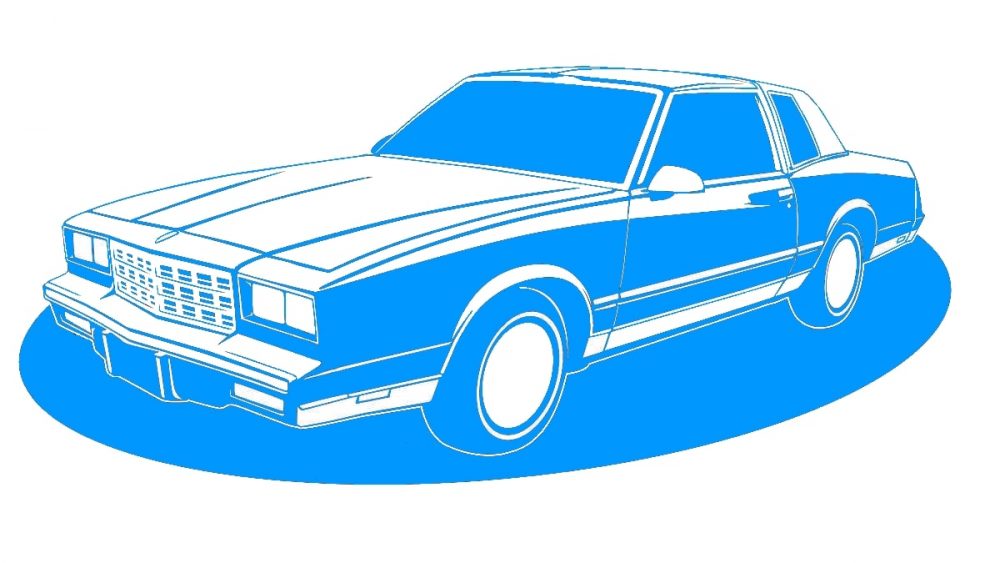 This statistical method is used for making trading decisions and planning your profit and loss projections. With these simple steps, even a five-year-old can use Monte Carlo simulation for cryptocurrency price projection.

Let’s start by finding out how well your intuition works. What are the chances that in a group of 30 people, two people will have a birthday on the same day?

The actual probability is surprising and even a little strange. Using a super-cool algorithm, we can find out the possibility that two people out of 30 have a birthday on the same day equals 71%!

The same programming simulation can be used to figure out how to get to work on time. How to shop without queues. How to set up a wi-fi network. How to calculate the Pi number with great accuracy. The name of the game is the Monte Carlo statistical method.

Ok ok, we know you don’t want to muddle through financial jargon like density function, normal and gaussian distribution, discover medium, Game Theory, smart voices or sight watch. Ugh. Monte Carlo simulation does sound like a video arcade game or something out of James Bond. Nevertheless, the method is essential to cryptocurrency trading strategy planning. And it’s pretty easy to explain. So let’s focus on this crucial planning tool, examine what it is, how it works, and, most importantly, what it can do for you.

The History of the Method

If you find the history of mathematics and science fascinating, you probably know the Solitaire atomic bomb story.

The idea behind Monte Carlo approximation is so simple and popular that it has been around for ages. But it really only started to take its modern form of the Monte Carlo method in the 1940s with the help of giants of mathematics and science such as Enrico Fermi, an Italian physicist who won the Nobel Physics Prize in 1938 at the age of 37 for his research in radiation.

Fermi did Monte Carlo approximation by hand using his calculator to run simulations. His aim was to estimate the outcome of an experiment. He was often very close in his calculations but, as you can imagine, the process must have been extraordinarily tedious.

The simulation did not really catch on until a group of extraordinary mathematicians including John Von Neumann and Stanislaw Ulam met in Los Alamos to work on the atomic bomb in the mid-1940s. Not the best birthplace for a legend, we agree.

Legend has it that once Ulam was sick and as he was having a blast playing Solitaire, he wanted to estimate the probability of getting a perfect hand. To figure it out, he used the Fermi Monte Carlo approximation. Ulam decided to sample a bunch of deals from the deck of cards to count how many times it’s possible to get a perfect 10. Then he figured out they might use Von Neumann’s computers to do a super-fast calculation and develop this sampling idea so it can work on real scientific problems. As some would say, “Man, that new stuff that Ulam and Von Neumann laid down is da bomb!”

You guessed it, the name of the method comes from the Monte Carlo region, known for its casinos, and here is why. Stan Ulam had an uncle who loved going to a casino in Monaco and blowing all his money on the games of chance. So the fellow scientists named their method Monte Carlo in honor of Ulam’s gambling uncle. This catchy name captures the casino flavor but it will help you save your money, unlike the case was for Ulam’s unfortunate uncle.

The name is also associated with card games and roulette, as in both cases you want to estimate the chance of winning. Sometimes the calculation of this probability can be mathematically complicated or intractable. But we can always run a computer simulation to play the whole game many times and consider probability the number of victories divided by the number of games played.

How Does The Simulation Work?

The intuitive method has several completely different applications. One use case is financial planning. Stanford University researcher Sam Savage presented the following fairly accurate analogy to describe the role of this method:

What is the last thing you do before you climb on a ladder? You shake it. And that is Monte Carlo simulation.

Just as shaking a ladder helps us assess the risks of falling, Monte Carlo approximation lets you experiment with a proposed financial strategy before actually implementing it.

As you already know, this approximation method is based on sampling, and typically the things which we are interested in approximating are going to be difficult and tractable sums or integrals like Bitcoin price, for instance. If maths is just white noise for you, skip this paragraph because here we will explain the connection of the method with Markov chains and stationary distribution.

Suppose that the crypto market has 3 interchangeable states — bearish, bullish, and stagnant. If we view the market as a system called a Markov chain, there is a sequence of conditions that the market has to fulfill to become bullish.

The chances that the next state will be bearish are determined only by the fact that the market is currently in a bullish state, and this probability can be calculated. It also makes sense in practice and is determined by stationary distribution.

From this probability matrix of the Markov process for the stock market, we can see the defined probabilities that determine the transition from one state to another.

Starting from any state, you can get stationary distribution using a certain code. For example, we can say that in 62.5% of cases the market will be bullish, 31.25% — bearish, and 6.25% — stagnant.

Stationary distribution is important because it can be used to determine the probability of a system being in a certain state at a random time. That’s what we call random walks.

How You Can Use the Monte Carlo Method

Monte Carlo is an alternative method used in conditions of high uncertainty and risk, which makes it perfect for the highly volatile crypto market. It can also be combined with the geometric Brownian motion model with or without jump diffusion that describes the random motion of particles in a fluid and is used to model uncertainty.

The Monte Carlo experiment can help you assess how accurate your trading strategy is and how near or far you are from your milestone financial goal. Using this method, you can get a one-year graph for the cryptocurrency you trade and predict its likely price within the required timeframe.

To run numerous scenarios and try different trading strategies, you can download free risk analysis software using Monte Carlo simulation for Microsoft Excel like this one.

Now that you know how to use the Monte Carlo method, you can practice it in demo mode before actually trading with real money. We also strongly recommend you to do your own research before you make important decisions.

Price simulation can’t guarantee you will get the desired price: there are myriads of parameters that also influence the crypto market. If you decided to use this statistical method for price predictions, try not to set wide timeframes. Remember that cryptocurrency is a highly volatile beast, and even though your prediction might be right today, some crazy random variable might change the game in a flash. It’s 2020, so we will not be surprised by anything.

Finally, some good news! Nominex is launching tournaments Next post