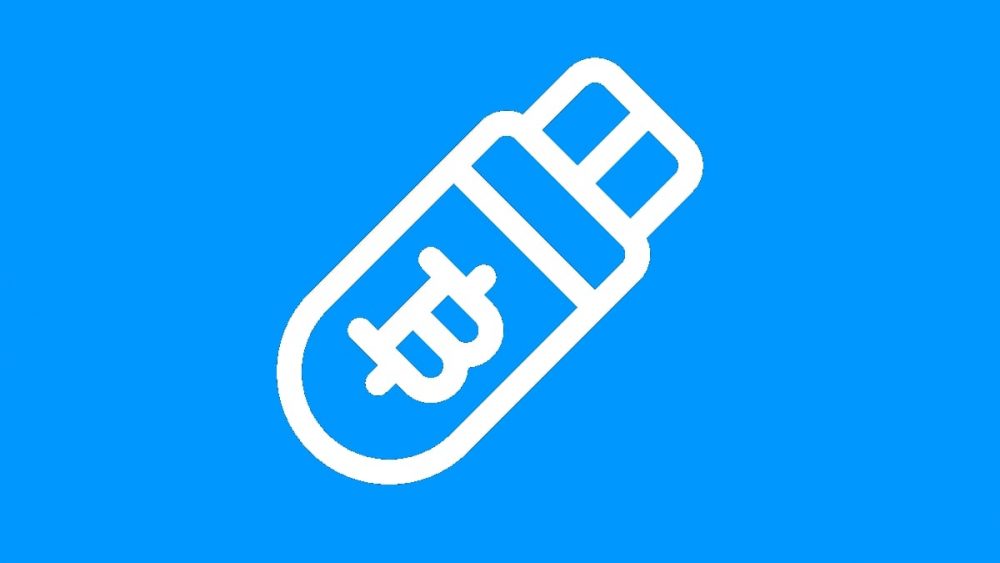 The ultimate guide to choosing the best hardware wallet for well-earned cryptocurrencies, like Bitcoin or Ethereum, and altcoins in 2020.

When cryptocurrency funds are burning your pockets and you need them to buy products, pay contractors or trade online, a software wallet is a feasible option. There are plenty of user-friendly ways to make transactions as convenient as possible.

In a way, the software wallet is like keeping some money on a debit card. It is a very convenient instrument, but many things can go wrong. For example, the bank can go out of the business or the credit card data can be stolen.

The same with software wallets. There are at least two points of failure: the computer or smartphone that is never immune to the viruses and the software with possible vulnerabilities for hackers to exploit. And it never hurts to repeat the blockchain mantra: “not your keys, not your bitcoins”.

So when it comes to more significant amounts, you might want a more secure way to store your cryptocurrencies – on a hardware wallet. The hardware wallet is like a tiny single-purpose computer – it only stores the user’s private keys. This tiny computer is so stupid that there is no way the malware can be installed.

The main idea is to store private keys in a way that it will never leave the hardware wallet. Since the transactions are processed on the hardware wallet, you can even use compromised computers to send and receive coins. Sounds safe? Let’s dig deeper.

How secure are hardware wallets?

Security is the main reason to use hardware wallets. But nothing is 100% secure in the real world. That is why the BitFi wallet dubbed by McAfee “unhackable” has been reportedly hacked. Even market leaders like Ledger and Trezor still can not withstand all types of attacks, shared Kaspersky Lab security specialists.

Hardware or software is still made by humans, at least before Artificial Intelligence takes over. Therefore, there could be design errors or errors in implementation. For example, hardware devices rely on random number generation, which can be weakened on purpose or by mistake.

Moreover, after engineers and programmers hand over the technical specifications, the device is being produced in a normal factory where it can be compromised. Even if the device left the factory in a perfectly secure condition, the hardware wallet can be compromised during the shipping process.

Also, hardware wallets do not cover such risks as address swapping during the transaction and you might still consider using multi-factor confirmation. And by no means they can protect humans from humans: it won’t help if the seed phrase has been stored together with the device. If the device is lost or destroyed, there is no way to recover funds with proper backups. So everything is risky, but how to mitigate these risks?

It starts with buying from reputable manufacturers directly, checking the device integrity, always checking the address during the transactions, and not putting all eggs in one basket.

How many hardware wallets do I need?

Diversification is the key way to mitigate risks. Successful traders who value their time and money not only choose user-friendly trading platforms like Nominex to diversify their portfolio but also store earnings in the safest way.

Imagine worst-case scenarios, including fire, floods and thefts. If cryptocurrencies are the way for you to be your own bank, the responsibility for secure storage lies on you only.

It might also be handy to travel with a wallet with funds needed for transactions and leave wallets with substantial assets in a safe place. Other holders also put different cryptocurrencies in different wallets.

But aside from putting eggs in different baskets, you can also consider additional protection for a basket. One way to do this is to clone your wallet, so in case it is lost or destroyed, you can still access the funds from another wallet.

How to choose a hardware wallet?

Not all hardware wallets are created equal in terms of security risks. It all starts with device design and its implementation process. And even if you are a security expert, there is still a need to trust the manufacturer. Of course, unless you built the device yourself, which is still an option.

Therefore, the first factor to consider is the reputation of the company. Once the device is in your hands, you might want to check its integrity. Reputable producers might use the intact sticker or other ways to prove your hands are the first to touch the wallet. The set-up process is another point where you might want to pause for a moment. For example, there is no safety in pre-configured seed phrases.

For convenience purposes, you might want to check which cryptocurrencies the hardware wallet supports, what operating systems and smartphones it can work with. The price is not the last factor. It hardly makes sense to pay extra for a simple device, but too low a price might lure free-riders and has some hidden pitfalls.

Most popular option for security fans

Founded in 2014, French company Ledger is probably the most popular option with 1 500 000 devices sold in 165 countries, according to the company webpage.

The company offers two wallets – the light best-seller Ledger Nano S and new Bluetooth-connected Ledger Nano X with a battery. Wallets are compatible with a ton of applications that make them pretty convenient to use.

In terms of customer support and extra features, it certainly pays out to go for the popular option. But most popular devices are most lucrative for fraudsters to keep practicing their craft.

Kaspersky lab security specialists proved that Ledger devices are vulnerable to various types of attacks: it is both possible to modify the firmware and use a hardware to compromise the device. Security researcher Saleem Rashid has also shown the Ledger Nano S device’s vulnerability to the Supply Chain Attack, Evil Maid Attack and Malware/Social Engineering.

Trezor is the Satoshi Labs creation brought to the world in 2013 that can be considered a pioneer of the hardware wallets industry. They introduced the first secure Bitcoin wallet in the world before it went mainstream.

It offers the basic Trezor One model and Trezor Model T with more extra features, like FIDO2 authentication and the full colour touchscreen. User-friendliness is comparable with Ledger’s devices.

No wonder Ledger felt threatened by the competition. In 2019 Ledger’s Attack Lab has published a report on Trezor’s vulnerabilities. But they might have a point: in January 2020, Kraken claimed that all Trezor wallets can be hacked with specialized hardware. Another reason to store a hardware wallet in a safe place!

Pricey option for luxury lovers with no additional benefits

American wallet KeepKey has been developed by ShapeShift exchange in 2015. The wallet started to sell for over 200$ as a slightly more luxurious version, but later the price was reduced to a more competitive level, and not without a reason.

Even now KeepKey wallet lacks some extra features and usability in comparison with what Ledger and Trezor offer at approximately the same price. It supports fewer coins than market leaders, but still covers the main ones like BTC, BCH, Ethereum, Litecoin. Not mentioning that reputation level is much lower.

It is also not immune to such attacks as voltage glitching, reported Kraken Security Labs in 2019. Although it is still a solid choice and stands among the Big 3 hardware manufacturers.

BitFi.2 wallet differs from other market players. It actually does not permanently store the private key. Instead, it calculates the key based on the user-generated SALT and PASSPHRASE.

Since the device does not store private key data, it markets as the “world’s only wallet that surpasses the security and user-friendliness of cold storage systems” and costs twice as much as premium Ledger wallet – $199.

The first BitFi model was reportedly hacked despite McAfee’s claims that the device is “unhackable”. Only time will show if the same will happen with the new edition. For now, the company offers the bounty program for hackers to test out BitFi.2 resistance.

CoolWallet S is probably the most discreet solution. And it is certainly an elegant wallet that looks like a futuristic credit card with a small screen and button.

It is nowhere near market leaders by the number of devices sold, but it is still a relatively solid choice, given its presence since 2015.

Being the solution for “on the go” storage, it connects to the mobile app for users convenience and market as “the world’s most convenient hardware wallet”.

Convenience might be at the expanse of the security. For example, this April Kraken Security Labs has found some vulnerabilities in CoolWallet’s mobile application.

BitBox models have been developed by one of the newest players in the market. The ship has sailed with BitBox01.

Reputation points have been collected from long-standing Swiss reputation for the dedication to security and wealth preservation and the fact that co-founder of Shift Security Jonas Schnelli is well-known in blockchain circles for his work on Bitcoin Core. And as almost coming from Switzerland, it comes at a price ($110).

If you have a wallet on Blockchain.com, the seamless solution is the Blockchain Lockbox, which is simple, reliable and affordable ($59).

The Lockbox was designed by the good old Ledger in a collaborative project with Blockchain.com to offer a seamless way to store cryptocurrencies for platform users.

Not many cryptocurrencies are supported. Not much to talk about in terms of design. It is just a convenient solution if you are already on the platform.

The wallet that can come with your design

Coinplus team is based in Luxembourg. By its size or expansion, they are nowhere near all previously mentioned brands. Even the Coinplus Solo Pro version can hardly compete with other wallets.

But it can appeal to the audience that would like to personalise the device design. The team can even produce the wallet from some precious metals. Worth it? Probably not.

Opendime came to the market with the disposable hardware wallet to be used as cash – you literally hand it over. Opendime’s main selling proposition is easy spending. It is supposed to serve as a Bitcoin credit card with one pitfall – the USB stick must be destroyed to spend the funds.

There is no backup, it only supports Bitcoin and the model is probably good for tricks but hardly offers additional security points. But the reviews are full of describing the product as seductive or fun. Opendime comes in Cyberpunk style. And like many things in style, it might be good to impress peers but the functional stops there.

Ellipal Titan as you could probably guess by the name offers some additional layers of protection against the physical world. Anti-tamper metal device is definitely heavy enough to convey confidence.

It is the air-gapped wallet and one of the most user-friendly of its kind. It works seamlessly with the Ellipal mobile app. It supports a dozen cryptocurrencies. But this is hardly a solution for security geeks, more like a balance between usability and security. And also it comes at a price of almost $170.

Let's see if after reading our article you will now be able to choose a perfect wallet to use in real life! 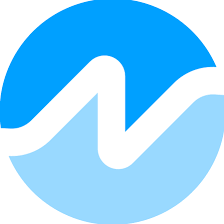 Crypto exchange pairs explained: looking for a pair made in heaven? Next post 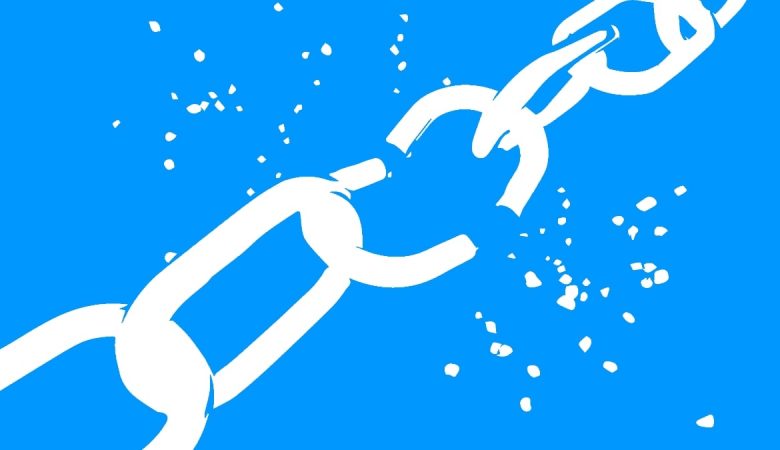 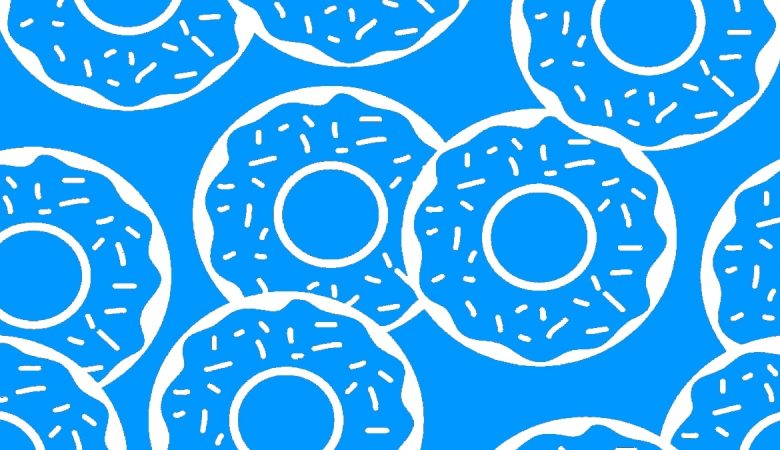 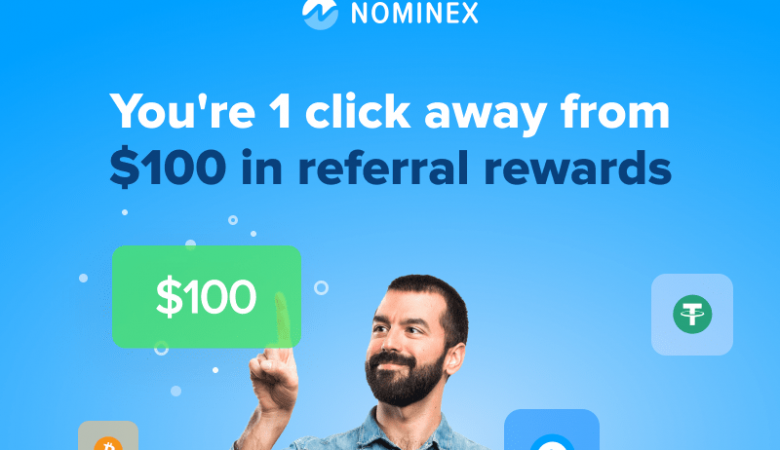 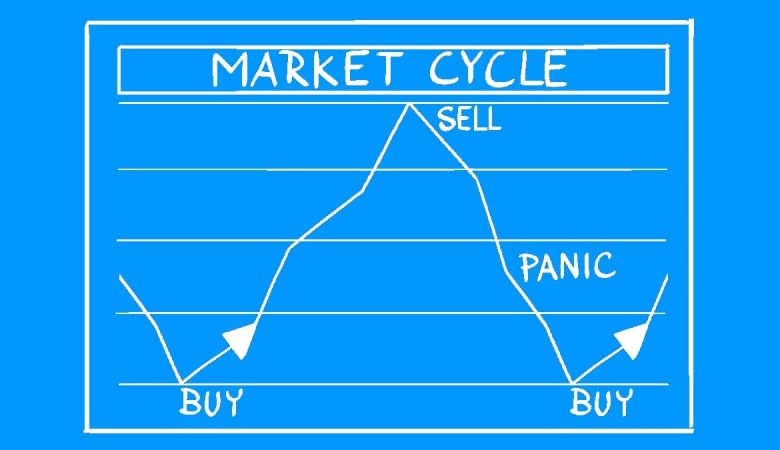