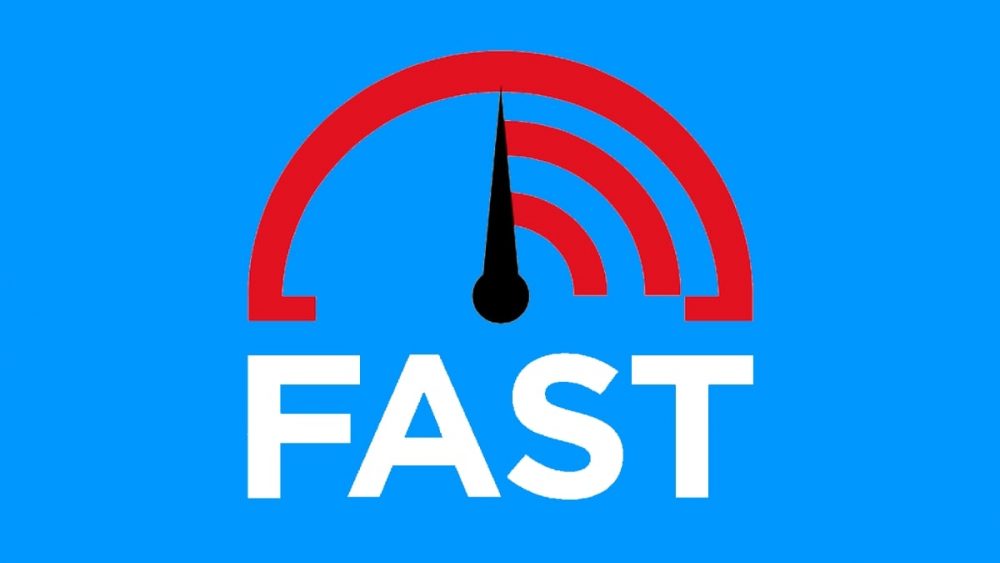 Crypto with most transactions: the dark horse is the best kind of horse

What is the best crypto for transactions? Are you looking for a crypto with the highest transactions per second? The crypto scene is always ripe with new gorgeous projects that are a lot like Bitcoin at the beginning — fresh, young, and full of promise. If you regret not buying Bitcoin when it was, well, free, and selling it for 20K now, you’re probably thinking now is not too late. Which is correct. You could find another coin with better characteristics and invest in it.

Bitcoin at the very beginning was surrounded by suspicion and one archnemesis on top of another. And in the same way promising new altcoin projects are surrounded by suspicion and one archnemesis (like Bitcoin) after another. Just like in The Big Short, something funky is going on — there are dozens of projects that easily outdo Bitcoin in every way that hardly anyone knows about — and yet no-one buys into them on the same scale.

The truth is if you could find a project that has better functionality than Bitcoin you could buy it on the cheap and reap the same 39999900% (hopefully) ROI that Bitcoin did. The trick, of course, is knowing which coin will go up in price. And how do you find out? This article will tell you how You don’t.

But you could find coins that have really important features and spend $100 on these tokens at $0.01 each – and HODL and hope for the best. And hope you get it right. If you do and the coin goes up to even $100 a piece – you’re happy. If not, you’ve lost $100 but you’ll get over it. You probably spend more a month on cigarettes, or coffee (everyone has a downfall).

Crypto with most transactions: the traditional winners and the dark horses

Why did technical aspects make Bitcoin great? Because old man Satoshi knew what the world needed after the banking crisis of 2008 (Bitcoin came around right after, around 2009).

People were sick of being lied to. They hated paying extortionate fees. And they didn’t want to wait anymore. So he introduced a currency that would make transfers much quicker, charges would come to next to nothing, and he gave people complete transparency. Which was just how they wanted it. And apart from the “fast crypto transactions” part, they got what they asked for.

Why do cryptos have low TPS?

While Visa boasts crazy high numbers (1 700 transactions per second), decentralized networks because of their nature have to have trade-offs — like higher security but lower speeds. You know what the dilemma here is if you played PC games where you had to choose either nice graphics but laggy gameplay of quick gameplay and worlds and characters that look like they’ve been made out of Lego.

Blockchains are decentralized but they’re slower. Visa is faster but it’s centralized — meaning if someone gets into a central vault where yours and other people’s money is, they’ll be able to empty it at 1 700 transactions per second. Great!

How to track crypto transactions?

Not another word. Here you’ll find crypto transactions per day, by miner, by size, by time and date, and more.

What’s up with high TPS anyway?

So the line of reasoning here is that if you could find a crypto that could get more Transactions Per Second, it could do better than blockchain because you identified a need in the market (blockchain needs to scale badly) and made use of it — just like Bitcoin did.

Now, if you’re looking to get rich just like the protagonists of The Big short, you need to be smart about which characteristics will be in demand in the future. And what better horse to bet on than TPS? Bitcoin’s TPS was a problem from the start, and 10 years later it’s still a problem. Slow transaction speeds are Bitcoin’s downfall but they’re also more than just annoying waits:

Earlier this year, CCN reported on a string of bitcoin ATM robberies in Canada that resulted in the loss of over $100,000.

All of these attacks seem to have been possible due to long waits for Bitcoin transactions. The attackers were able to use software that allowed them to spend the same coins and pay the miner a higher fee. — CCN

Which crypto has most transactions per second?

Let’s take a look at the newcomers who can compete with Bitcoin (maybe!) if they can do something Bitcoin has been struggling with for years — get a decent TPS. Here’s a list of mugshots with a summary of achievements and where they can be found.

Warning: high TPS doesn’t necessarily mean automatic awesomeness. This may mean compromising on other aspects like security. I don’t offer investment advice — and if you like one of the coins on the list, before you sell all your property and furniture and fill up as many Trezors as you can carry with their tokens, do a deep search of the reviews and find some deep-web info on the company.

Pros: Undoubtedly successful, pretty much everyone’s winner, trades wonkily but probably isn’t going to fall to 0 overnight, backed by a huge team of developers across the globe and a mahoosive community.

Cons: A shady history that includes Silk Road, female hacker monks, and eating up more electricity than Denmark. Will probably get its ass kicked by regulators and depending on where in the world you live you may end up doing jail time for owning it sharing a 4 by 2 cell with Bob The Weightlifter. And they love white-collar criminals in prison (don’t drop the soap).

Where can it be found: You can’t spit without hitting Bitcoin. These are probably the best Bitcoin exchanges around: Bitstamp, Coinbase, Coinmama, Kraken.

Cons: Backed by the government who’s printing trillions, quickly making sure the Dollars or Euros you have on Visa systems will soon be worth less than the electricity costs. The government can (and regularly does) freeze suspicious assets. You also don’t want to get caught in the middle of a hacker attack:

The average cost of a data breach in 2020 will exceed $150 million. As more business infrastructure gets connected, Juniper Research data suggests that cybercrime will cost businesses over $2 trillion total in 2019 — Cybint Solutions

Where can it be found: in pretty much everyone you know’s pocket. Just like a smartphone, Visa is hugely successful thanks to its amazing speed, security, and great PR. Of course, the problem with Visa is that if the government decides you’re a problem for any reason, your bank account gets frozen and no-one will lift a finger to help. As I said, high speeds mean trade-offs in terms of security.

Oh, if someone could create a system that charged next to nothing, had no geographical boundaries, was unstoppable by authorities, and was as fast!

TPS: 3996 with millions according to Dan Larimer being the final goal.

Cons: …but how well will it hold? EOS’s speeds are impressive, but are problems being created in other areas for the sake of speed? Is EOS centralized? Then why is it a blockchain? Are block producers its single point of failure? Are compromises on security being made here?

Where can it be found: Binance, Okex, Bitfinex.

Pros: Fast, has a fancy name that makes you think of lakes and rose petals.

Cons: not a crypto per se since it doesn’t have a blockchain — but something sort of similar? Wait, is Ripple even our guy? Weapons free! Ripple is officially on the side of the enemy, working with the banks to create a better system that can replace SWIFT.

Well, ok, actually crypto and the banks don’t have to be enemies. They could be mutually beneficial and have a future together. But admit it,you felt cool as heck painting yourself a rebel, exchanging Bitcoins with some cyber hacker ninjas in the dead of the night on your silky road to Lambo-level richness.

Where can it be found? Also literally on every crypto exchange ever. Coinbase, Bittrex, Nominex, Cex.io, Binance — take your pick. But if you’re looking for crypto with the highest transactions per second, Ripple is technically not really your guy.

Name: Credits (the dark horse but maybe a little too dark)

Pros: A rather tempting prospect with a few additional features like instant worldwide transfers, a Visa or Mastercard virtual card, stablecoins, and so on.

Cons: No 3rd party audits so far, I think? Quarterly reports can be found here. A lot of people are calling it a scam. But then, the same happened with Bitcoin. The jury is still out on this one.

Where can it be found? Kucoin, Credits.com, Coinbene, Tidex, Gate.io, and so on.

The verdict: crypto with highest transactions per second

If you’re looking for a reliable coin with some backing and a reputation, Ripple is probably your best bet as far as fastest crypto transactions per second are concerned.

Feeling brave? Credits aren’t doing badly price-wise, which is a good indicator. Are they going to take you for a ride? Yikes, there’s a lot of criticism and big words like scam thrown around — but only time will tell.

Feel like buying some legendary crypto no-one knows about on the quiet and with minimum stress, time wastage, and distractions? Nominex offers a no-KYC registration that lasts about 20 seconds, all in all, great crypto pairs like XPR, minimum hassle, delicious discounts (sometimes down to 0), mind-blowing passive income and bonuses, and Nominex tokens themselves are up for sale. Here’s what’s up.

The most secure crypto exchange: how to find one (and stay secure) Next post