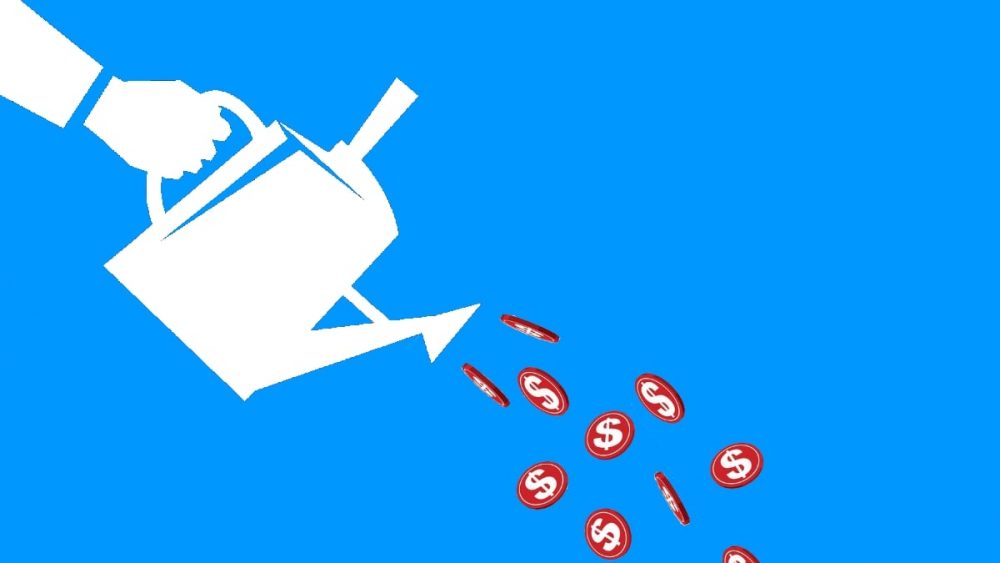 Cryptocurrency liquidity: what is it, why it comes first (almost always)

Are you looking for an exchange with the highest liquidity? When you try to Google it, do you get lost in crypto liquidity indexes, top crypto liquidity providers, blockchain’s elliptic curves, zero-knowledge proofs, gravitational fields with negative mass, and how dark pools influence XPR spreads? Terminology can be confusing. Let me guide you through the concept of crypto exchange liquidity starting with some background and current events so you have something specific.

What’s crypto market liquidity? Why does it matter for exchanges?

You already know what liquidity in crypto is if you ever tried to sell your Play Station to buy some memory for your PC, but, briefly, liquidity is:

So what is crypto liquidity meaning? It’s all about providing supply for the demand.

As with any investment, you want to quickly sell and buy tokens, without requiring a price reduction or waiting too long for the approval of the transaction. To make this possible, the market in which you trade must be liquid. In other words, there should be a high trading activity, and supply and demand prices should not be too different. — Binance.Vision

In the latest news, holders of crypto are massively withdrawing from exchanges. Ouch! Less liquidity may be a good thing according to some sources. It could be that people have more faith in Bitcoin now so they’re getting crypto out of exchanges and onto hardware wallets.

Finally! It only took people a record high number of exchange hacks in 2019 (once a month, including Binance) to get the idea they should store crypto somewhere safe. Now maybe you’ll want to give those legendary subdermal wallets a try. But to really get what is crypto liquidity you need to inspect the mechanisms behind it.

It could very well be that Bitcoin is going up in price, what with halving happening soon. That means pretty stellar prospects that lie ahead if what happened during previous halvings is anything to go by:

The first halving occurred on November 28th, 2012 when one BTC was worth around $11. A year later, bitcoins price surged to a mouth-watering $1,100 in 2013, a price never before seen with Bitcoin. It had only been one year since the halving and Bitcoin had grown 100x.

Now, you may or may not be having doubts about that prognosis but one thing is for sure — there’s a very healthy chance Bitcoin will be skyrocketing within a year, so you’d better buy some now. And it’ll be all yours to keep. Or mine*? Who knows?

Liquidity providers are everyone who brings in money for the exchange, so those who provide money for the traders for a percentage, traders themselves, and funds (all within the context). Providers solve crypto liquidity solutions by providing liquidity for crypto exchanges.

What’s even better than Bitcoin mining and holding though is getting Bitcoin onto an exchange and thoughtfully trading it so you can not only hodl and wait for the price to go up — but also multiply it.

For that, however, you need an exchange with high liquidity. Why? There are multiple bonuses to high liquidity such as no wild price swings, quick selling and buying, technical analysis is much easier and prices are better for everyone.

Yeah, I hear you think, but you want to get to the point, so let’s take a look at top exchanges by liquidity first, and then see if you have any questions left.

(pronounces Bit Phoenix, as in it’s planning to collapse, burn and rise from the ashes repeatedly in the future).

Bitfinex, like all technology-savvy things, was born in Hong Kong. With one heck of a record of uptime in the business (since 2012), it’s one of the most well-known exchanges around with a trading volume that accounts for a relatively large share of the market. It’s rather attractive to institutional investors despite its history of hacks and that Tether thing. Good rep or not? You decide. As always, I’m for diversifying and doing deep research.

Also Honk-Honk based, HitBTC, although it’s not doing as well in terms of liquidity, is compensating with pretty good trading volumes, low fees (although that’s debatable), and lack of KYC, which in my eyes is a good thing. Achtung! There have been unsubstantiated reports of withdrawal difficulties and legal ambiguity.

Its unregulated nature raises some questions surrounding its ownership and whereabouts, which aren’t currently clear. There are also reports from forums regarding reliability, with some users having difficulties withdrawing their funds. — Cryptonews.com

“HitBTC has a somewhat “murky” reputation in the public domain. The platform not only has a history of moving from jurisdiction to jurisdiction, but it has a significant number of bad reviews in the crypto community.  If the safety of your funds is your top priority (which it should be), we instead prefer heavily regulated platforms like <$150 product placement not paid for. Your name could be here for only, cough, $155>.” — Inside Bitcoins

Should you go for HitBTC? You could probably get away with trading and immediately withdrawing (maybe you don’t want to keep funds in there for long, which is a good idea anyway). However! Spending some time trading, you tend to start thinking after a while that aspects like liquidity and great welcome bonuses and support matter — but what comes before everything else is security. Which is why Binance is next (not).

Binance is one of the most favored exchanges around. With impressive volume and liquidity, it manages to win over every other trader I know thanks to a colossal infrastructure in which so many things are included you never even thought of. It almost hands you coffee and brings you slippers every time you log in. Trading competitions are abundant (currently 3 000 000 data coins to be won worth around $150,000), the support is phenomenal (when it answers), there are myriads of ways to pay, there’s Binance Academy, Binance Research, Binance Labs, and about 14700539 other side projects, the average daily volume is around $2 Bn, and it handles 1,400,000+ TPS. Nice! If it weren’t for the 2019 hack, I’d advise going for it.

Although it’s not the highest liquidity crypto exchange, Huobi is probably the most attractive so far. Without billion-dollar PR and shiny exteriors, it’s a lot like that “grey mouse” intelligent girl in your office who always wears a suit and never comes to corporate parties and has 3 MAs as well as 6 educational courses in her portfolio. You’d never tell by the looks of Huobi, especially compared to Binance’s fireworks and fascinating CG but it’s one of the most effective and productive players in the niche. It’s also been around for over 7 years, coming onto the stage soon after Bitcoin itself. It gives you a free book on start-up, boasts no hacks on its record, and before the ban on crypto in China was the hottest exchange in the country. It’s still a big deal though, and greatly popular among its fans thanks to good security, non-demanding KYC, an appealing referral program, and decent levels of liquidity.

When you’re looking for an exchange with a decent level of liquidity, you’re free to make up your mind regarding which features you find the most appealing. Remember, however, that security comes first no matter what happens, which is why I would probably not go for Binance and HitBTC. Huobi is very tempting, but as far as its referral program goes there are better deals out there.

Check out Nominex’s referral program, which, unlike Huobi’s, comes with unlimited referral levels to gain profits from — plus 4 different types of bonuses, fees much lower than the average across the market, staggering giveaways and plenty of attractive other features you can read about here.

*A joke about Bitcoin mining.