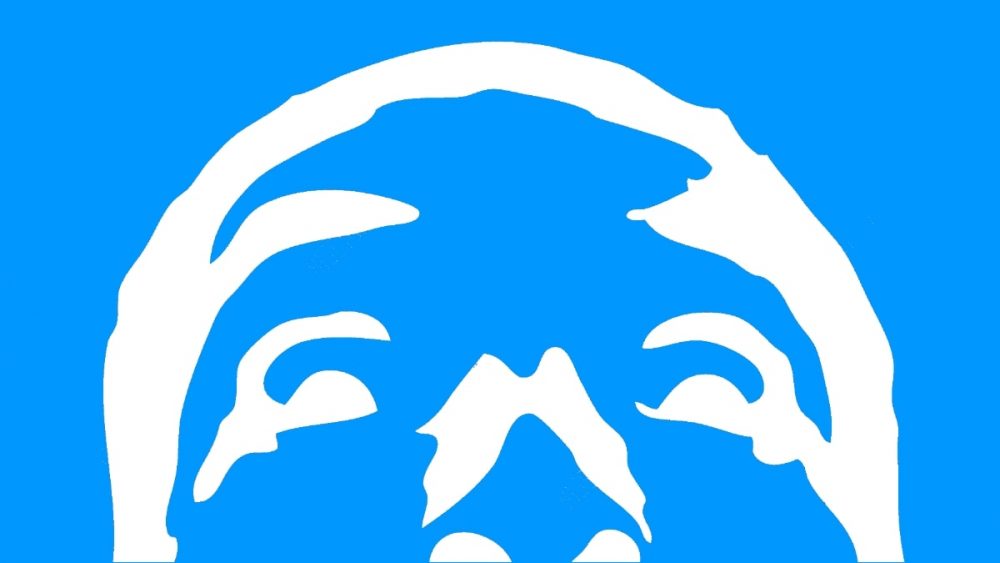 If you’re looking for the best panic selling strategies, you’re really the smart one. For guys like institutional investors and hedge funds managers who are definitely worth copying the whole idea behind trading, risk management, and colossal profits is based on two things.

One (very simplified) — buy cheap, sell high. That’s basically how all great companies started, beginning with Nike whose founders bought 300 pairs of Chinese sneakers over the Internet and sold them out of a car bonnet — and ending with stockbrokers who borrow a couple of thousands or millions, buy a stock, and sell it a day later with $10 000 profit on the slightest price changes.

Two — watch the news. There is a whole library of books about fundamental and technical analysis, but really what you need to know is how are the company’s stocks doing and whether the price will likely go up or down.

You may think panic prevents profits but in fact, people underestimate just how much awesome power panic selling actually wields. FOMO fears are a real force in the crypto market that can cause whole structures to collapse in hours — and make you a s**t ton of money in the process.

Taking advantage of panic selling is one of the smartest things you can do. Essentially, like the action hero you are, you remain calm while everything is collapsing around you. As everyone is selling you keep the faith and hold on to your crypto.

Naturally, the price goes up again in some time and you sell (maybe). The great thing about panic selling in this entirely speculative market is that it’s very easy for the price to almost entirely collapse. The fall in price happens exponentially. As soon as a few people sell, others very quickly start tearing their hair out, and before you know it the price is near 0. It’s perfect. When you buy down there, you can almost guarantee profits provided you did your research on the coin and you’re 100% sure it’s going back up again.

The crypto community loves missing profits. You won’t tell looking at how important and busy everyone is but the fact is that ninety-something percent of traders lose money. Why?

With markets moving in all sorts of weird ways ере hardly anyone can predict, people are always looking for immediate gains and hardly anyone is thinking of the big picture in a few years. Then again, only a few people had a vision like old man Satoshi. That’s why when the price starts going down even in the slightest, panic selling is the order of the day. If you want to start learning trading like a pro, you need to tame the panic demon and make it your friend rather than your master. Be brave, oh young one! The Forking is with you.

The best example of panic selling so far is the 2018 crypto market crash:

“The 2018 cryptocurrency crash (also known as the Bitcoin crash and the Great Crypto crash was the sell-off of most cryptocurrencies from January 2018. After an unprecedented boom in 2017, the price of Bitcoin fell from $19,783.06 by about 65 percent during the month from 6 January to 6 February 2018. Subsequently, nearly all other cryptocurrencies also peaked from December 2017 through January 2018 and then followed Bitcoin. By September 2018, cryptocurrencies collapsed 80% from their peak in January 2018, making the 2018 cryptocurrency crash worse than the Dot-com bubble’s 78% collapse (albeit with a vastly smaller amount of money invested). By 26 November, Bitcoin also fell by over 80% from its peak, having lost almost one-third of its value in the previous week.” — Wikipedia

Bad news usually has a lot of impact on traders, especially if the currency is new and no-one is entirely sure it’s going to remain popular. Bitcoin’s fall from $20,000 to $4,000 was brought on by news of the Binance hack (pick a secure exchange!), rumors of South Korea preparing to ban crypto, Bitconnect shutting down after struggling with regulators, tрe Coincheck hack, ICOs dying, and so on. Buying while everybody is else was panic-selling back then would have gotten you handsome profits — at the time of writing Bitcoin is worth $10,000 and shows no signs of stopping.

So just to quickly summarize. Bitcoin is a currency not backed by anything right now but people’s interest (just like the USD, ha). It’s very easy for people to start freaking out. When one person sells, there’s more of an asset on the market. This means it’s becoming cheaper. As soon as there is bad news a process of panic selling might start where one after other people might frantically selling. This also happens when large players leave the market and dump large reserves of crypto. There is a direct correlation between Bitcoin and altcoins too (run, Forrest, run), so the fact that everyone starts panic-selling too doesn’t help. When a ship is out at sea, as soon as there’s a tiny little wave there’s always one who starts shouting: “We’re all gonna drown!”. Before you know it, everyone is rushing to one side of the ship and it actually turns over and sinks. Fortunately, Bitcoin has a better architecture than just a wooden bucket, which is why it’s been going up in price all these years. So it’s not worth giving in to panic when you hear it’s all over because, Good God, there’s been a 0.5% drop in price. But watching panic sales is a great idea. As long as you know your asset is going up, this is a perfect chance to acquire it on the low.

Now, THAT isn’t a bad idea at all. You really shouldn’t sell your house so you can bet it all on Bitcoin, but panic-buying some BTC in moderation is a great idea. Lately, more and more people have been pointing out the beginning of an upward trend for Bitcoin. If the fact that all major companies like JPMorgan Chase, Google, and Facebook are using blockchain isn’t enough for you, and you think Tim Draper is just a fluke, here’s Pantera Capital CEO:

If this relationship holds… bitcoin will peak at $115,212/BTC… I realize that price may sound ludicrous to some today… Just sayin’ that there’s a big chance Bitcoin goes up – and goes up big.

Now, you might say this is FOMO. And it kind of is. But FOMO isn’t always a bad thing. It’s what drove all the greatness that preceded Bitcoin and likely will. All the great things that happened happened because people behind them didn’t want to miss out on their opportunities and wanted to be all they can be. Don’t let greatness pass you buy!

Nominex offers not only the best security imaginable, coming from the cybersecurity capital of the world, Tallinn, but also a chance of generating enormous passive income while you trade by using the referral system with unlimited levels to gain profits from, a next-gen token sale system, awesome tournaments that allow you to start with nothing and end up with something using nothing but skill, and a whole box more of bonuses you’ll find hard to keep up with.

As always, don’t forget to do your own research and if you liked the article, spread the love (not STDs) by sharing.