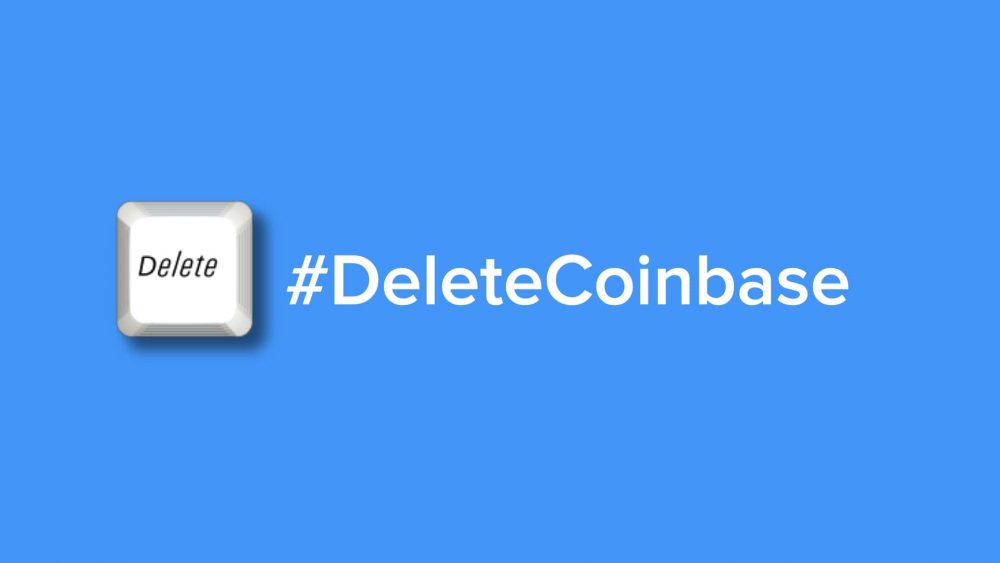 All your Coinbases are belong to us

In light of the recent news, it seems a massive share of Coinbase users is ready to leave the platform in connection with privacy concerns. After the exchange gleefully reported they will be collecting every single bit of data you could possibly imagine for KYC and AML, the next logical step was “reports that the U.S. exchange plans to sell user data to two government agencies for $250,000”.

“Cryptocurrency trader and analyst John Rager carried out a poll on Twitter, asking his 73,000 followers: “Would you actually delete or stop using your Coinbase account?”

Over 5,000 people responded, and 66% said they would opt out of the regulated exchange, one of the world’s biggest.”

This is entirely understandable given that the whole reason why crypto was invented was to shed government control and attaining liberty from the vampire squid that is the global banking cartel.

Gathering personal data from users of blockchain, which was specifically designed to be at least mostly untraceable, is heresy in the crypto world. And so is KYC.

Have you been prepared for this? Of course, if you’re sending off your information out into the world and handing over your private keys it’s only a matter of time until someone helps themselves. The indisputable truth is: if you trust someone with a lot of money, sooner or later they will take it. That’s just human nature.

The only exception is that when that someone is earning enough to not need your money – but so far there aren’t that many exchanges around who make enough money.

Add to that the fact that humans are basically incapable of keeping data secure for long periods of time (not even the NSA can keep it secure) – and you quickly arrive at the conclusion that sending off your private data is a huge mistake.

Did you think that was it? 2020 keeps surprising us. Is Coinbase after Facebook’s sad legacy? Is it following the example of traditional payment systems that keep selling user data or the advert industry’s penchant for geolocation and your shopping habits?

Coinbase decided that since they were going to destroy thor user base, they might as well go all the way and provided IRS and DEA with a better way of tracking blockchain users:

“The Drug Enforcement Agency (DEA) and the Internal Revenue Service (IRS) intend to buy licenses from the exchange’s analytics unit called Coinbase Analytics, according to documents that are available for public review.”

Bitcoin.com also adds to Coinbase’s history of sharing user data with the government:

“The exchange has also previously shared data of 14,000 clients who traded $20,000 worth of crypto or more with the IRS, to the chagrin of investors. Privacy is a key tenet of the Bitcoin movement, almost untouchable”.

With Bitfinex and Bittrex getting sued, Binance, along with other 11 exchanges getting hacked last year, and Coinbase getting feedback like this on the Internet, its beginning to look like there are fewer and fewer places to go for no-KYC, completely transparent and secure trading:

“Millions of dollars seem to be leaving Coinbase as we speak. Investors & traders are no longer limited to Coinbase or Bitmex. If you screw over customers, take part in shady deals, or don’t improve a product, customers can now go elsewhere to trade/invest.”

From the beginning, we at Nominex put it to you that KYC is blasphemy. It goes against all the principles of crypto we know. However, we don’t want to break the law, so obviously we have a license and KYC – but only on amounts of over 3BTC. Does that seem like a good solution to you?

If you’re trading in under 3BTC no-one has to know who you are. You also might want to check out this article on Mimblewimble, TOR, and risk management in trading if you want to get completely invisible. There’s also this article in which we describe users’ dismay with how coinbase treated them and the mahoosive list of data points the harvest.

Nominex knows privacy is of paramount importance, so with no KYC on up to 3 BTC, we’ll gladly invite the 66% of traders who felt betrayed by Coinbase to check out our awesome features. We give you anonymity. And anonymity is the ultimate power.

We don’t encourage you to store too much money with us either.

We want to know what our readers think about the Coinbase controversy.

Do you think the government should control crypto and monitor every transaction and have the ability to arrest accounts?

Do you think criminals will use Bitcoin, or cash, or other digital money if they really want to commit crimes, and stepping on crypto isn’t going to change anything since they’ll just switch to another method?

Let us know by getting in touch.

Don’t ever give up your data! Stay safe.

We will give a cool bonus to that 66 % and generally everyone who decides to leave Coinbase: +20% of your deposit sum on Nominex is to be added to trusted trading, but no more than $2,000. Feel free to trade and withdraw all your profit.

How to get the bonus?

Our community will guide you in receiving your bonus.

NB: This isn’t an attack on Coinbase. We’re sure this was just a lapse in judgment.

The difference between centralized and decentralized crypto exchanges Next post 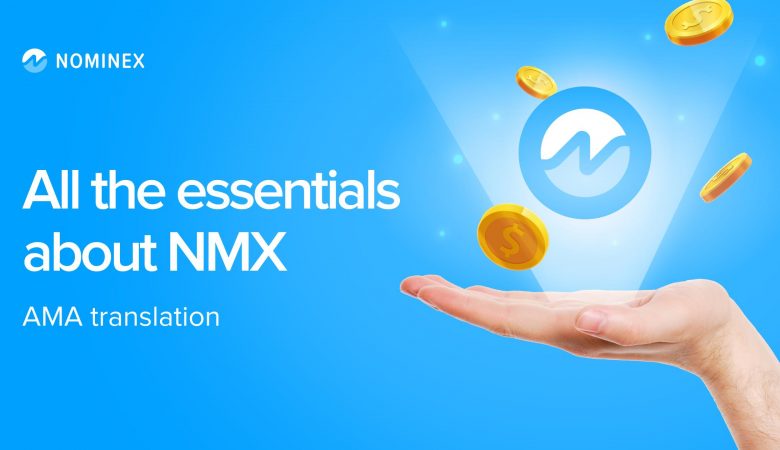