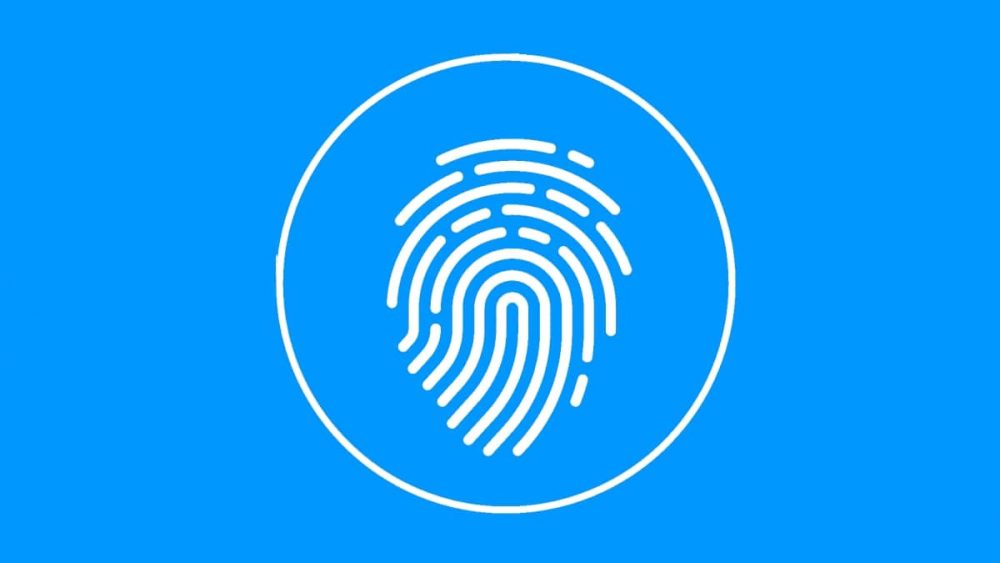 Is blockchain secure? If not, how to make it secure?

If you’re looking for blockchain technology to make your funds more secure than they are now in a bank, you’re in the right place. Congratulations!

Very few people know this, but keeping money in a bank is pretty much criminal negligence. According to 2019 Official Annual Cybercrime Report from Herjavec Group, to say the figures of cybercrime are alarming is putting it mildly:

“In August of 2016, Cybersecurity Ventures predicted that cybercrime will cost the world $6 trillion annually by 2021, up from $3 trillion in 2015. Frank W. Abagnale, an FBI consultant for over 40 years and one of the world’s most respected authorities on forgery, embezzlement, and secure documents, concurs with the $6 trillion cybercrime damage cost prediction. The cybercrime epidemic has hit the U.S. so hard that a supervisory special agent with the Federal Bureau of Investigation who investigates cyber intrusions told The Wall Street Journal that every American citizen should expect that all of their data (personally identifiable information) has been stolen and is now on the dark web”.

It’s bad. And we’re not talking Michael Jackson “bad” either, which is pretty awesome. Bad as in “wake up in the morning and find out you have no way to pay rent tomorrow” kind of bad.

The estimated figures here (which are, by the way, conservative estimates) mean the total cybercrime costs are greater than the world’s combined drug crime expenditures.

Want to hear something genuinely scary? These are just the recorded crimes.

Crime statistics work like this: only one in 4 crimes are reported, only 1 in those 4 are recorded by the police, and only one in 4 out of those are successfully resolved. That means that 63 out of 64 crimes are unresolved. Now, if you want to get real, take the number we gave you and multiply them by 63 to get the actual numbers.

According to world-renowned security engineer Andreas Antonopoulos, “If you have a Windows PC, the question is not “do I have viruses”? The question is – how many have I got?”. By the way, antiviruses, if you ask PC mechanics, are useless – by the time they catch viruses, extract the code and update your virus database, the existing one already managed to do the damage, and where one is caught… that’s right. 63 haven’t been.

So you should probably think about securing your funds. Where to go? This city needs a hero. Well, with endless bank hacks and heists there is one who has NEVER been hacked in 10 years. You who we’re talking about.

Quick side note: before anything else, let’s clear up any remaining misunderstandings about Bitcoin and blockchain. Blockchain is the tech that Bitcoin, Ethereum, and many other coins work on. If you’re using Bitcoin, you’re using the part of it that is blockchain. You may not like Bitcoin, but we’re using it for the sake of simplicity, accessibility, and safety. If you’re not a fan, you can constitute ETH or other coins below where BTC is mentioned.

So what alternatives are there to handing over the money to the global banking cartel?

Banking and keeping money under a mattress are seemingly different concepts that have one thing in common. They both don’t work because they have one point of failure. All it takes is someone getting into a vault or your bed – and they can clean out your savings. Because all the money is concentrated in one spot.

Now, blockchain makes things secure by creating a whole new system. There is no single point of failure. The funds are stored on PCs of millions of people around the world. To hack the bank, you just need to hack 1 person. To hack blockchain, you need to hack millions.

So now you know banks aren’t secure. Moreover, they go boom periodically. Also, if you ask a Greek or an Argentinian, sometimes after a crisis they just decide not to give you your money. But your problems are none of their business.

Storing cash in your house is not a bad idea, under the floorboards and so on. The problem is that if someone applies pressure to you they can still get a confession out of you about where the money is. A blowtorch works well, but even rather banal pliers or a $5-dollar wrench will do the trick, so much so that the term “a $5-dollar wrench solution” has been coined in the crypto world to denote solving a “$100 000 000 security system” problem by using a $5 wrench to hit the bank manager with until they give up the money.

In the case of Satoshi Nakamoto’s distributed systems, which use cryptographic keys and unknown digital identities, it’s extremely difficult to pull this off: you’d have to hit 140 000 people with a wrench, which will likely take some time. But there are easier ways that include wallets and viruses.

Is a blockchain wallet transaction secure?

The quick answer is: usually no.

The relatively quick answer is: you can make it very secure, but millions of people don’t.

The long answer is: someone can get into a wallet on your PC or phone by planting a virus on your machine while you’re surfing the Internet. The virus either logs all your typed keys, and among them are your password and private keys (private keys allow access to your funds), etc – or screenshots your screen when you log in. The data is then sent off to a hacker. Because they now have control of your keys, they can transfer your BTC out of your account.

Get very, very paranoid about protecting your assets (pun not intended). Here are the steps you can take to make your money more secure (in order of rising security).

Listen to these and these.

Sounds like a lot to take in but trust us – if you want to keep your money safe, you need those.

Get a paper wallet, laminate it, and lock it in a safe.

Safes are surprisingly cheap and quite effective. Try to get a heavy one that will not be easily stolen out of your car. Keep your data locked up. There’s a reason for the word “safe” in the phrase “keep your money safe”. You can’t beat a classic. NB! Your safes are safe if no-one knows you have them.

Use Linux, TOR and Mimblewimble.

Why is blockchain so secure?

Blockchain has no one single point of failure, and it also has 10+ security precautions you should take in parallel, as opposed to primitive and boring safety precautions implemented by banks and NSA, who can’t keep their data secure anyway.

With blockchain, secure communications become actually secure. How? There are 3 elements to that game. A clothes hanger. A short-frequency radio. A laptop with a USB port. The rest is classified (spy stuff, y’know).

Nominex understands security is everything. That’s why it has been licensed in Estonia, where regulations are so strict that it’s impossible to fulfill the requirements unless you’re a real cybersecurity pro. If NATO decided to put its Cybersecurity Centre Of Excellence there, there’s a good reason for it.

Besides stellar security, Nominex offers a staggering row of other reasons to join which you can read about here.

Among everything else, we have designed an educational system that will keep your money safe by providing you with crucial knowledge on how to maintain blockchain secure data sharing.