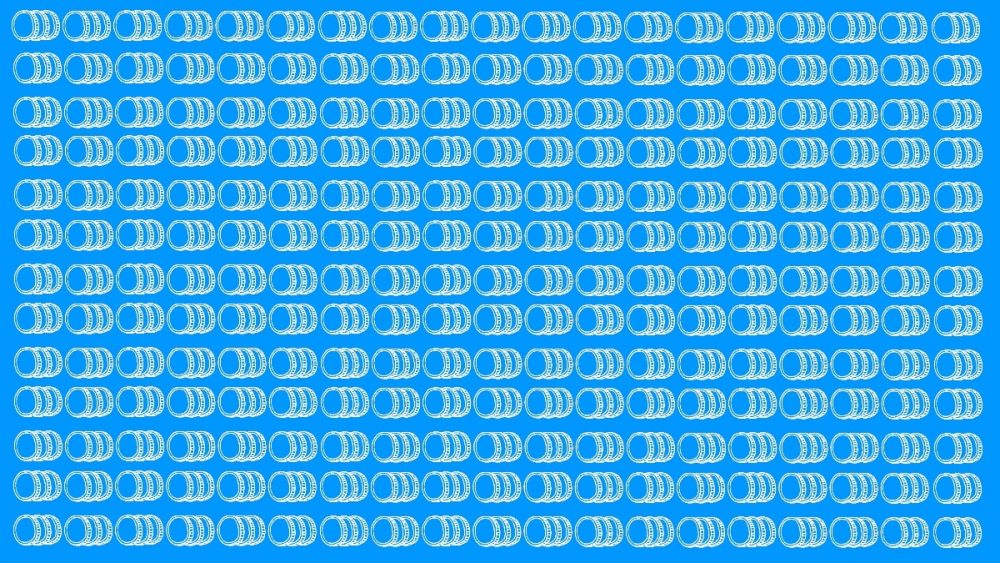 You probably wondered at least once what tokens are if you’ve heard of crypto. Hey, there’s a reason why there’s “can” in “token”. To can is to do! Actually, joking aside, the Latin word “token” comes from Latin “toucan” meaning “a brightly colored bird that soars” denoting some tokens’ ability to quickly rise in price. Ok, no more bad jokes. Let’s get down to business.

Semantics aside, in a sense every type of money we have today is a token. A token is a representation of value (a promise note like a dollar). Goods and services can be represented as tokens. When someone gives you dollars, you have a right to exchange them for ice cream and zoo tickets, for example.

You can find an exact breakdown of the types of tokens here plus some info on the differences between securities and utility tokens, useful advice, and so on. For now, remember that financial digital tokens like virtual dollars are tokens too. They’re all representation of value.

So why buy them, you say? You could, of course, trade your electric toothbrush for 5 sacks of potatoes and deodorant for a stake, but barter in practice is quite difficult. Tokens make any type of exchange of anything for anything much easier and faster.

Precious metals, in essence, are also tokens, but gold, besides conducting electricity, is actually quite useless. And it’s really heavy. So it made sense that instead of carrying it around people gave each other IOUs. So there you have it — now pretty much every person in the world and every country owes each other trillions. Maybe barter wasn’t so bad, huh?

In that respect, remember digital tokens are great, but ultimately you’ll have to get rid of them, so storing a lot of digital info is probably not such a great idea, especially if at some point the known world runs out of electricity or water and fresh air become the most precious resource. Keep some valuable physical stuff like gold, canned food, cash, and gold too, not just virtual currencies!

What are crypto tokens for?

Crypto tokens are the new generation of digital tokens in the procession from beads and sticks to barter to precious metals and gems to cash to virtual cash. They make it possible to not only buy virtually anything but also do it fast, at pretty much no cost, and without being targeted if you have a lot а tokens. Which alone would make it worth it. If, like us, you’re a fan of kickass series The Unit, you’ll find the idea of having a secret stash appealing.

Probably the best function of crypto tokens is that you can buy them and sell them for more money. That’s the idea behind the NMX token, which represents an unprecedented row of advantages Nominex offers, which are becoming more and more popular as the company is gaining users.

Is the NMX a good or a goof investment? What about its influence on commissions?

Nominex tokens will be steadily rising in price, so it makes sense to buy them while they’re cheap.

Token sales are when a company creates a product, creates tokens which represent the value of the company, people buy them, and sell them later. There is no ownership. A good example of a token that represented a heck of a lot of value is Bitcoin.

What’s the risk? Just like in Satsohi’s Nakamot’s case, the idea of buying something new and waiting for it to come up in price is quite risky. However, just like any other investor, you need to really study the product, analyze out its prospects, and make up your mind about whether the project behind it is going to provide real utility.

If the project is just what the market needs, it’s designed well, has a good team behind it, and keeps updating and upgrading with the times, you want to buy its tokens because the potential reward is greater than the risk.

What to invest in — a project that sells really expensive guns that only shoot once? A chocolate teapot factory? Should you buy Rubber Hammer Tokens? Probably not since they don’t have a lot of utility.

If it’s the next Microsoft or a project that has the scientifically proven method of making people immortal or designing reliable drones for $10, they will soon become quite popular.

Cryptocurrency exchanges allow making a lot of money fast in multiple ways — and have tons of fun. These are becoming increasingly more popular lately, so the BNB or NMX token is probably as valuable to invest in as BTC was in 2010.

But which token sales to look out for in 2020 to repeat Tim Draper’s success?

Binace is everyone’s favorite. With colossal blockchain-based infrastructure plus tons of other seemingly unrelated features and tons of followers, rising to success in a few short years it has been around, Binance is an example of how it’s done.

The CEO, Changpeng Zhao, is a slightly controversial figure. User funds borrowing without permission detected! But all is well that ends well. Binance coin is an example of (gasp) ICO turning out to be successful (not all ICOs suck) and providing its investors a not bad ROI of 9000%. You can get this awesome BFG BFT coin hand in hand with probably the lowest risk of all.

Ethereum has something Bitcoin doesn’t, including smart contracts and a cool title (what kind of name is Bitcoin?).

Arguably they are only a tiny fraction as successful as BTC at 0.02491 per coin but what does the future hold? Bitcoin was unpopular too at the beginning, and so were automobiles and the idea of the world being, well, not flat.

You can (and probably should) buy ETH, along with Doggie Colin, because they so darn cure, at Nominex. Why Nominex? Like Bitcoin, it combines the best features of the systems that came before it. Here, you won’t have to wait 2 weeks to get approved for registration, send off your private info (heresy!), stick to only one way of earning, earn in 6 ways in parallel, and enjoy a variety of other nifty features like gamification, demo tournaments, and an interesting blog (cool cats only).

BitFinex (pronounced Bit Phoenix, as in they’re planning to keep rising from the ashes) is one controversial company. A history of asset manipulation, a $400 000 hack in 2015, another hack for $72 000 000 a year later, affiliation (same shareholders and management) with sadly famous Tether… All that seems to suggest there are much better places to put your money. But hey, Bitcoin went through a Silk Road phase. Maybe it’s just teething problems. Maybe not.

Bittrex, another rather famous exchange, is doing quite well except for having t go to court. With fast verification without too much personal info going walking (avoid KYC!), top positions in the charts, and millions of happy users, Bittrex is probably one of the best options around.

Pavel Durov’s famous GRAM ICO attracted interests of many excited investors and gleeful Telegram users around the world with grandiose plans to beat Bitcoin’s current 3-7 transactions a second speed by a few million TPS. It offered smart contracts, proof of ownership, and centralization — basically minus all the features that made cryptocurrency successful. What do you think happened?

Running into regulatory difficulties with his previous projects, Pavel decided to use ICO as a new way out, gathering $1,7 BN in 2017. After questioning Durov in court in January 2020, New York Southern District Court Judge prohibited the usage of TON on the 25th of March 2020 citing non-compliance with regulatory requirements, and on the 12th of May, the TON project was officially closed.

Huobi Token (HT) is an ERC token that uses Ethereum that is used for voting, trading on the exchange, reducing trading fees, a staggering array of other functions, and a user protection fund. Huobi is one of the most respected exchanges around with some of the best security and lightning-fast operations day and, day out. Give it a try, definitely.

Intrigued? In the next article we’ll check out more awesome tokens sale that are severely underappreciated:

You can find Nominex’s token sale by visiting this link so as to compare it to the others and come to the conclusion it’s the best one so far (we have).

Bitcoin sudden drop And Other Crypto News For June 1-15, 2020 Next post