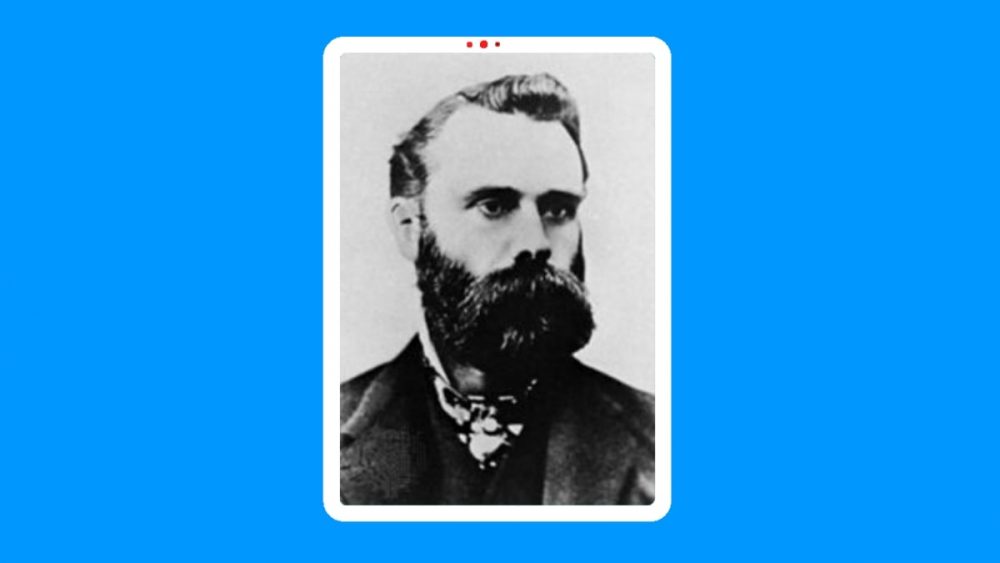 The Dow theory in 2020: learn to go Dow and Up the right way

Are you a fan of going Dow? The experts that we are, we wouldn’t recommend going Dow-only and choosing no other way, of course. There are plenty of other ways of having fun. You may be able to use 3 SMAs as the only way of predicting market movements you’ll ever need. Maybe you just want to HODL and ignore the markets altogether. Hardcore believers think trading Bitcoin is sort of against its principles.

Why? It’s not about the money anyway, but mostly the reason why true crypto fans sometimes prefer not trading it takes a real expert to trade. And even most of those guys (gals? Gender-fluid folk? Are we allowed to say “folk”?) who go into regular markets lose their money. But the crypto market with its wild swings is infuriatingly hard.

Which is why you need to learn all the tricks you can, especially something as fundamental as the Dowenian Theory of Evolution: understand how the system works fast or get kicked off the ride for good.

For that reason, we advocate using as many approaches as you can and really reading up on trading before you go out into the field.

Some Dow Theory history: so Charles Dow invented his theory in, whew, 1986. In it, he laid out the fundamentals (6 principles below), some or most which are still true today. Like higher lows means price going up. Still true. Or… is it?

Nominex knows practicing in a sandbox is extremely important before you go out into the real world, so we’re offering, besides a stellar array of other nifty features, a demo mode and a demo mode on steroids – daily tournaments where you can trade using a demo account without risks but win tons of real money.

You can check out the statistics ibn winners here. Meanwhile, because we want you to get the best education possible from all angles, here’s a tour into one of the oldest systems around. It introduced systematic analysis to trading back in the days when there was no fundamental analysis at all – or any analysis. Go, pioneers! Thanks, Charles!

What is Dow Theory’s meaning? It’s more than just paleontological fun. In a sense when someone tells you old man Charles Dow was the inventor of the foundation of everything that came later in trading, they’re not far off the truth. Many of his ideas still work. So it’s important you learn this.

The first and very major assumption everyone makes is that Charles Dow invented the Dow Theory. Right? Well, not really. He came up with principles we will be discussing a little below, but the theory itself was only composed and called a “theory” in a book that was written by different people after his death. Lo Siento, Charles! You gave us so much.

He’s looking down on us now from a fluffy cloud, probably, holding both thumbs up, as if to say: “Have fun trying to use my 100-year-old theory based on completely different infrastructure and a lot of vague projections to predict where the market full of structures I couldn’t possibly imagine is going! Good luck!” Which leads us to the next point about the Dow Theory of technical analysis.

It’s important to know the fundamentals. But do remember that since the nineteen-hundreds there was A LOT of new stuff. And you have to make quite a few adjustments to the theory.

Dow Theory’s examples: how well railroads are doing is so not the only way of judging how well the economy is doing. So in that sense, although The Dow Theory is a great helper, it’s certainly a little narrow. Indexes like S+P500 are a lot more representative of the market.

No worries though. If you get this, you’ll become a great trader in the same way as learning to shoot a revolver well will help you with a  sniper rifle – even though they’re different things in many respects and shooting a revolver in no way prepares you to snipe. But it really helps.

In his work, Charles Dao laid out 6 principles that will help you make your own DAO, just kidding, make educated trading decisions.

Just remember that this is where your learning starts, not ends, and also about risk management in Dow Theory trading, and to spell Bitcoin with a lower case B if you’re talking about the currency, not the concept.

We use both terms interchangeably (tired of explaining the difference) but it’s better to be on the safe side if you meet a religious fanatic to avoid anyone’s feelings getting hurt.

Dow theory principles: why they work

In a sense, the market itself is a sort of entity that is created by people’s moods. There is a lot of psychology behind it all. Especially the crypto market which is all mood and very little actual technical research.

So in a sense, the market follows certain patterns, because it’s made by people, and people follow patterns.

Achtung! People (and therefore markets) are incredibly complex. The fact that they follow patterns doesn’t mean you can predict the outcome. But an educated guess is better than a shot in the dark.

So as not to stuff any more information in there, let’s keep it short and sweet. Volume is key. Volume should follow strong trends.

The market discounts everything

What’s up with that? This rule means that the market is a colossal force that moves and thinks and consumes information extremely quickly.

What managers and users and newsmakers and every other type of everyone ever know – it’s all been included in the price already. Bitcoin is expensive because it’s amazing. Ponzicoin is worth 0 because it’s not good for anything. Ethereum is quite useful. About 227 times more useful than the dollar. Bitcoin is 9 331 times better than the dollar. Basically because literally everyone knows that it is. Talk about consensus mechanisms, huh?

Dow theory primary and secondary and whatever: the three trends

If you want the Dow theory explained, this will be of no use to you (page down, page down), but we do offer an education platform with some amazing lessons if you’re looking for in-depth learning.

How do you tell the primary trends from the secondary? With a skillful roll of the dice. Good luck!

So now you know that a price is there because it’s there and that it’s right because it’s right. Also that there are trends but where one ends and another one begins is anyone’s guess. Great!

To add more to your confusion, if you’re in a trend (meaning you think you’re seeing that the price is going up or down, for example), you need to get out only when you see clear signals the trend is over.

This one is not so useful. 1) because it’s kind of obvious (only sell when you’re seeing dow theory sell signals) – but 2) it’s also too late to get out when there are clear signs the trend is over. It’s sort of like hearing “only open your parachute when you’re on the ground  because it’s not windy so you’re not running a risk of getting tangled”. Thanks!

It’s been calculated that if you’re getting out of the trend only when it’s over, you’re losing from 25 to 50%. Ouch!

The principle of cross-index confirmation states that trends should be seen in different niches. If a trend worked in one market index, it should work in another market index. Because there weren’t as many indexes (or industries) back in the day, you can disregard this principle for modern markets with a sigh of relief (in 2020 there are myriads of different niches and many of them have completely different laws):

Back then, the transportation market (mainly railroads) was heavily linked to industrial activity. This stands to reason: for more goods to be produced, an increase in rail activity was first needed to provide the necessary raw materials.

As such, there was a clear correlation between the manufacturing industry and the transportation market. If one were healthy, the other would likely be as well. However, the principle of cross-index correlation doesn’t hold up quite as well today because many goods are digital and don’t require physical delivery.”

So this principle is one of the most useful ones. In some respects, (m)ass psychology works in the same ways as a hundred years ago, although some things have changed.

The first phase is small growth when geniuses (like you) are spotting worthwhile stuff and start to pick it up to make profits later.

The second phase is when things reach a critical mass, people discover (eg) Bitcoin is awesome, and they buy, buy, buy, and because it’s fashionable and everyone is doing it the price is going up like explosive barrels on top a gas tank in Just Cause 3.

The third phase is euphoria, but nothing lasts forever, so when the same smart investors start selling on a massive scale to make profits the public starts a huge panic and the price plummets. That’s phase 3.

Then it all starts again.

Fan of Dow Theory on charts? You can watch these phases using the example of Bitcoin.

Which phase are we on now? Nominex offers the safest, coolest, and the most promising hangout to put theory into practice and test out your awesome Dow Theory trading strategy. See you there!