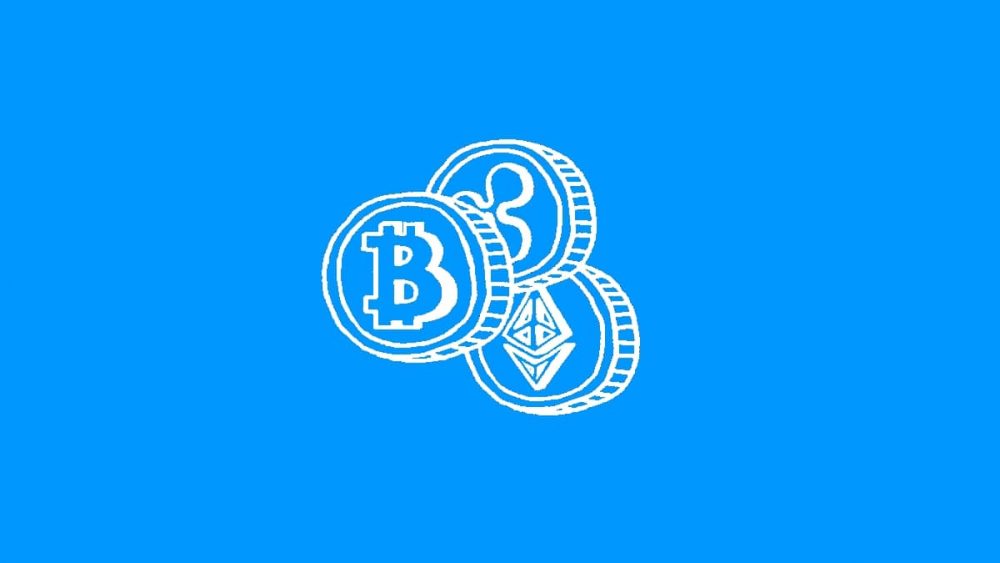 Crypto token types: a full guide to understanding what goes where

Seen any tokens for sale lately? History tells us that’s how people make millions. There are thousands of new crypto tokens out. Which one is the new Bitcoin? Let us share our solemn thoughts.

With time you realize playing with money is the most exciting pastime imaginable. That doesn’t stop us from implementing gamification though (who can say goodbye to old games?) – but money comes first.

Perhaps the most beautiful way of making money is investing in promising projects by buying their tokens, forgetting all about them, and waiting for their price to rise. If you get it right, like Tim Draper who bought 30 000 BTC at an auction when they were worth next to nothing, you stand to make quite a lot of money.

If you think your chance is gone now, you couldn’t be more wrong. There are tokens out there springing up like mushroom after the rain, and some а them have much better functionality than Bitcoin in just about every respect. But how to find the right one?

What’s the difference between digital currencies, crypto coins, and crypto tokens? How long should you HDOL? Ethereum’s smart contract or Bitcoin’s amazing security? Should you start your own company and make your own tokens? How much money would that take?

Let’s find out about types of crypto tokens.

Digital cash is the next step in the evolution of money from beads and rocks to coins and bills. Digital currency is the equivalent of dollars and Euros in non-physical form.

Just like it’s much easier to give someone dollars rather than driving a whole bunch of carrots to their house (if you’re a carrot farmer), it’s easier to pay someone with digital money over the Internet than finding the person and giving them physical cash.

Digital money includes everything that exists on virtual networks, but normally it’s quite tough to work with because it’s controlled by banks who impose restrictions on how and who you can send money to, plus charge you extortionate fees for sending money. These don’t use blockchain (but if they could they would).

Investors are leaving this niche with more and more glee as crypto is becoming more and more popular in the last decade. Banks, who usually handle digital currency, think that sucks, but there’s not much they can do.

The ‘global banking cartel’ has been taking cataclysmic hits since the turn of the century with more than 500 banks going bankrupt since 2001, the printing of trillions to save the already dying dollar, and the 2008 crisis, which devastated the world and desecrated the future of our children. Precisely at that time cryptocurrency was born, which was specifically designed to fix everything banks broke.

Cryptocurrency is the next step in the evolution of digital cash. These, surprisingly, are also legal in most of the world now. What are the pros?

One other huge advantage crypto has over classical fiat and digital money is that it’s customizable, which means it’s evolving and getting better and better as we speak. Bitcoin is probably the most famous cryptocurrency around. Do these use blockchain? You bet!

It kind of is though, right? Wrong! Ironically, other cryptocurrencies sometimes are better in terms of functionality than Bitcoin but they don’t get the credit they deserve. Although they probably will.

There are stories of people making thousands and thousands with as little as $300 starting capital by just buying millions of promising alternative coins (which are just beginning to get cognition).

If you can buy these while they’re not worth much, as they become as expensive as Bitcoin (as and if) you can probably make more money than is physically possible to spend.

What’s the difference between tokens and coins? Coins, for example, BTC, are currency. They can be traded. Tokens represent a part of a something valuable (no rights of ownership) – like a company getting funds together through a fundraiser – and you can buy these and wait for the project to become more successful and sell and make profits, hopefully.

Security tokens are sort of the same thing. They are a digitized version of something awesome like a painting or a set of diamonds that you can buy and keep. Until someone shuts off the electricity. Just kidding. Not. Get some gold. Seriously.

“To give you a very wide, non-generalized definition, a token is a representation of something in its particular ecosystem. It could value, stake, voting right, or anything. A token is not limited to one particular role; it can fulfill a lot of roles in its native ecosystem.

A cryptocurrency coin, like BTC, Ether etc. can be is independent of a platform. They can be used as a form of currency outside their native environment. Basically, these are the “cryptocurrencies” that we are all familiar with.

A token represents a security or utility that a company has and they usually give it away to their investors during a public sale called ICO (Initial Coin Offering), in the case of utility tokens, and STO (Security Token Offerings), in the case of security tokens. ” – Block Geeks.

These tokens represent value. For example, you can buy some shares of a famous painting. You may have a thousandth of this painting’s price in tokens. If it becomes really popular and twice as expensive, you have doubled your investment. Liquidity matters! You have to find someone to sell the tokens to. To do that, look for crypto tokens everybody wants.

You probably heard of ICOs, which is where crypto tokens are normally used. You buy some at the beginning, the project takes off, becomes more popular, the tokens are worth more, and you sell them and get profit.

Although a couple of years ago ICOs were popular, they attracted the attention of a lot of conmen, resulting in a lion’s share of them taking off with people’s money. The idea was great though, so eventually, the concept of ICOs was upgraded with much more emphasis on security, and now IEOs are the next cool thing ((not to confused with EOS, IOUs, and SEO).

How to get smart and invest in the right stuff

What you need when it comes to creation of money is street smarts, expertise, and the ability to study projects in depth – just as much in-depth, hopefully, as Tim Draper who set the example of how you win by buying almost 300 000 BTC when they were cheap. Coindesk reports:

Nominex offers a variety of ways to earn in parallel – HODLing, trading using our glittering and fireworky features like demo trading and demo tournaments, an unsurpassed referral program with unlimited levels to earn on, probably the best security in the world, and advanced instruments.

As platforms go, we like to think Nominex is what Bitcoin was in 2009, gathering all the best features of projects that didn’t quite work out (hint, hint… B…e) and collecting them all in one place to pave the way for the new era of entertrading. Come with us if you want to live.