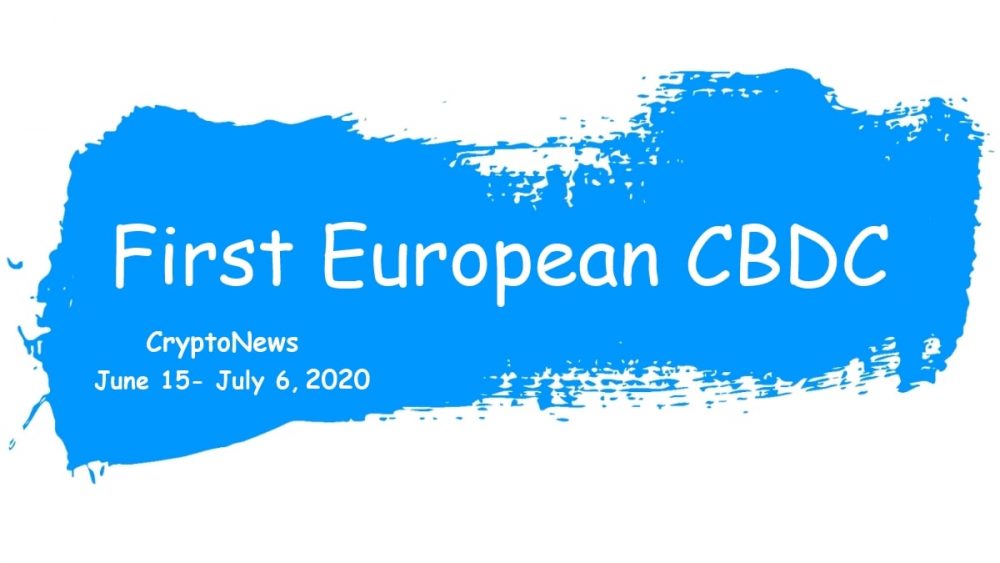 Lithuania plans to conduct the pre-sale of the first central-bank-issued digital currency in the European Union at the beginning of July.

Recently, the Japanese central bank also shared that it will join the banks that are eager to start experimenting with digital currencies. Also, this month National Bank of Cambodia has revealed its CBDC whitepaper named “Project Bakong”, sharing with the public technical details of the digital currency. In the meantime, at the end of June, the US Senate held a hearing on the digital dollar.

Windless conditions in the Bitcoin sea

The Bitcoin water seems boring this month. Except for the sharp decrease on June 27, when the price level almost dropped below $9000, the BTC price fluctuated around $9200-9300 levels almost all of the second half of June.

Bitcoin’s mining difficulty has remained practically unchanged as well since its latest update on June 17.  Such windless conditions have been extremely rare in the crypto waters this decade. At the end of the June, a BTC whale has transferred bitcoins for almost $1 billion but now even whale activity does not shake the market in the low volatility period.

Recent research has revealed that while the number of BTC whales, or holders with over 1000 BTC, is multiplying for the first time since 2016, their assets are way more modest than earlier.

On June 26, Еthereum developers postponed the Berlin hard fork till August, citing Geth centralization concerns. Earlier, Ethereum blog post indicated that the work on a long time coming Ethereum 2.0 is far from being done, despite the progress with the Altona testnet.

Vitalik Buterin shared that while the network transition will not be instant, the scaling problem could be solved earlier, promising the followers 2000-3000 transactions per second even before the first phase of the Ethereum 2.0 launch. He also added that ETH fees will probably “fall greatly” as a result of such developments.

On June 27, ETH price dropped below the psychological barrier of $200 but recovered its positions the next day. At the end of the month, Ethereum’s implied volatility was less than Bitcoin’s for the first time ever. Low volatility means cheaper options contacts, shared Nominex analysts.

This June one of the crypto debit card issuers Wirecard AG has collapsed, leaving customers for days without the access to their funds. The corporate fraud scandal led to insolvency of the German fintech startup.

Notably, few media outlets mentioned Wirecard’s connection to crypto. According to the experts, more damage has been done to the reputation of the German regulator and EY auditors, who might face a class-action lawsuit from screwed investors.

One of the long standing pains of the cryptocurrency world might have been resolved this month. Israeli blockchain startup Kirobo announced the invention of the “retrievable transfer”.

Kirobo designed the system where the recipient shares with the sender a code to finalise the transfer. According to the startup, it would help reduce stress, associated with sending funds to the wrong address. 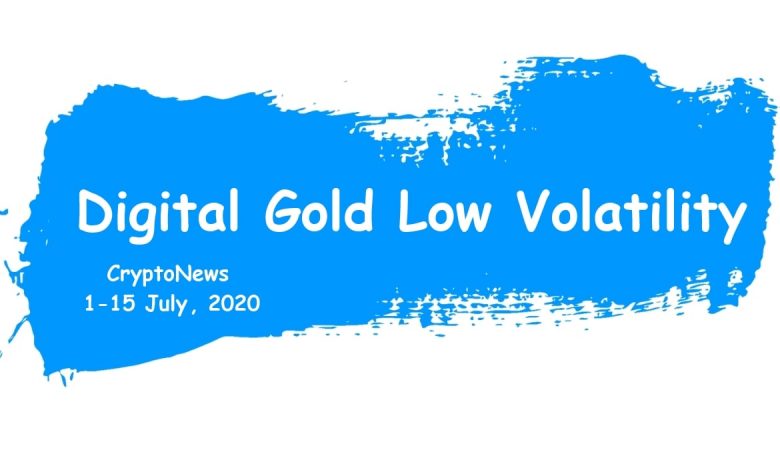 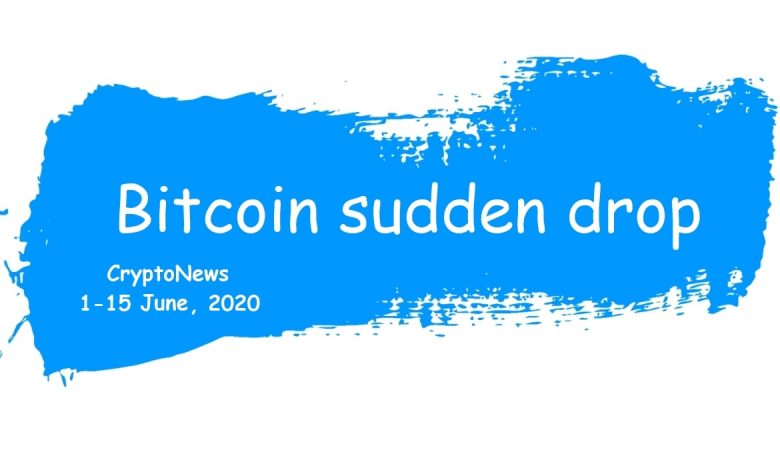 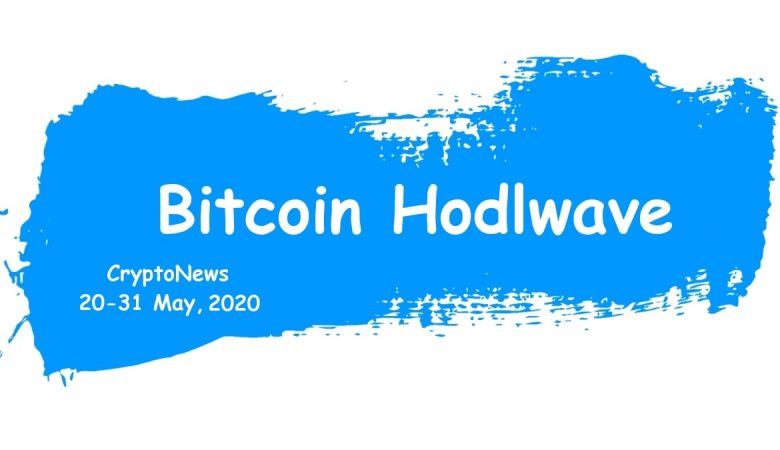 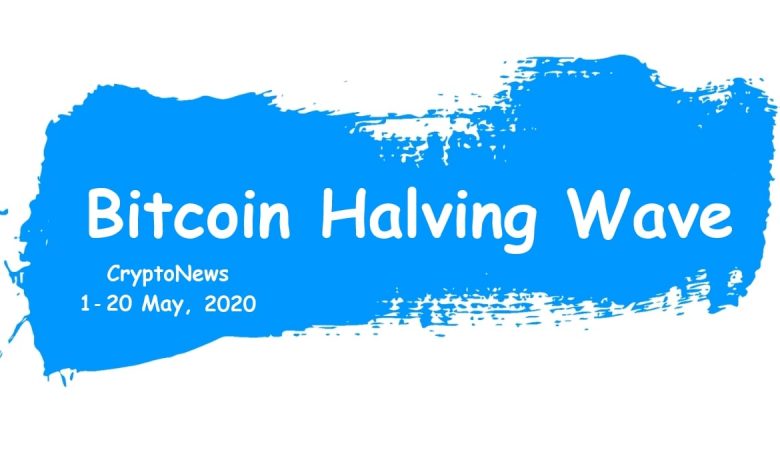