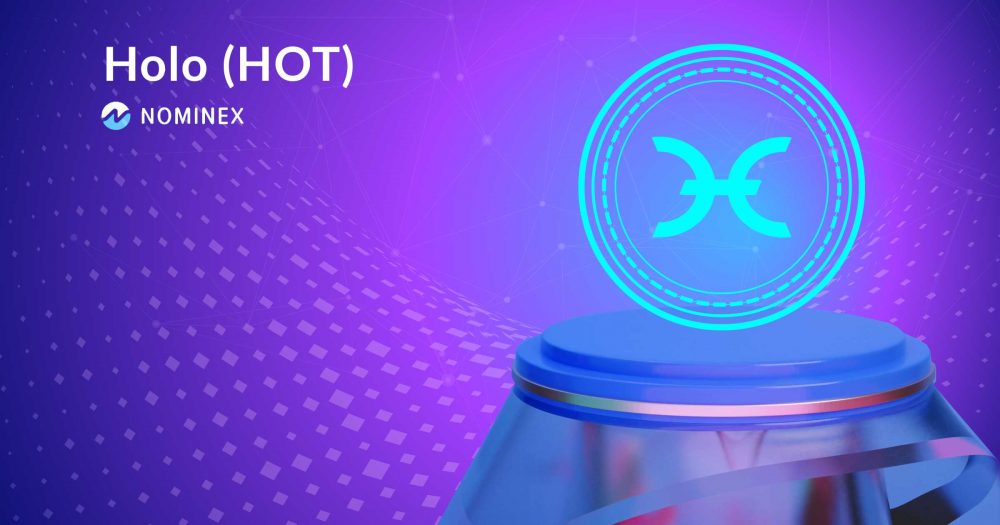 Holo (HOT) is a peer-to-peer (p2p) platform to run distributed applications that are based on a cloud storage infrastructure. The holo miners maintain the cloud storage. Holo provides a peer-to-peer market in which the participants can become miners by using their computing power to host the apps that are distributed throughout the platform and get paid for it instead.

How does Holo work (HOT)?

Holo strives to establish a new version of the internet to create a scalable environment where information that is stored, shared, and distributed is not seen or controlled by mediators or central authorities and governments. With the use of a unique hashing function that reduces the expense of procedures and running the system, Holo aims to revolutionise the way we use the internet by having it work in favour of people instead of corporations.

Holo is a community that is committed to growing and reaching milestones one by one. Holo (HOT) aims to grow an internet that is truly p2p (peer to peer) and accomplishes this by enabling users to access any decentralized application (hApps) by simply typing the URL into a web browser. But why?

Because they believe if the distributed internet is truly open to everybody and anyone has the ability to access it, the Internet will shift and change, a product of the shift in how the internet operates is a change in our world and also even our day to day lives.

But aside from shifting the internet and changing the world for the better and better shaping the communities, Holo can also be helpful to individuals as well.

What is the difference between Holo and Holochain?

Holo (HOT) network is an altogether another type of technology different from other blockchain-based cryptocurrencies such as Bitcoin (BTC), Ethereum (ETH), and Cardano (ADA). The holo network is a completely different concept from the blockchain. Decentralized Applications that are developed to run on Holochain are called ‘hApps’, rather than ‘dApps’ which is usually used to call decentralized apps.

In this section of the article, we’ll get into the details and show you the differences between the Holochain and Holo (HOT). First, let’s take a look at what Holochain is.

Holochain is responsible for making a distributed web platform that has user anatomy which has been built directly into its architecture and protocols and is ready for web hosting. Holo on the other hand is created to fill the gap between the Holochain platform and the person who is using the Holochain platform, being the end-user.

In other words, Holo is a distributed peer-to-peer hosting platform for applications running on Holochain (hApps); or to put it simply, it is a bridge to the new Internet.

According to the Holo website, “Holo does to web hosting what Airbnb did to hotels—anyone can become a host by turning their computer into a source of revenue, getting paid in HoloFuel for hosting distributed applications”.

How can Hot (Holo) help me?

Project Holochain isn’t just planning to help the world and change it for the better, it also helps individuals. For example, you offer your storage and computational power to the Holochain network and in return for your contribution, you will receive rewards in holo fuels.

By pooling together computing powers and storage capacities and bringing them all together, we can make possible the dream of having an entire network of distributed apps that are free from centralization and the control of corporations. By pooling together our computing resources we as a community are able to put that scale of control back into the hands of users and crypto enthusiasts. After taking back control over the internet, humanity is free to access entirely new possibilities for how we do community,  governance, medicine, economics, and technology.

What will Holochain be used for?

Holochain was made with the purpose of enabling users to interact with each other, making the interaction transparent to each individual equally, as all user instructions have to follow a shared set of rules. This can affect the way we do economics, communicate with each other, governance and finally, freeing the internet, which has a tremendous effect in many countries in which the internet is being controlled by the government.

Can Holochain replace the blockchain?

Different from blockchain, Holochain, DAG, and Hashgraph are more developed technologies.  However, that doesn’t mean they will replace blockchain. Project HOT (HOLO) also enables developers to create and run hApps (dApps) on Holochain without the need for a blockchain for the hApp (dApp that is running on Holochain). But the crypto industry is big enough for all of them and there’s no need for Holochain to replace blockchain.

Is Holochain better than Blockchain? 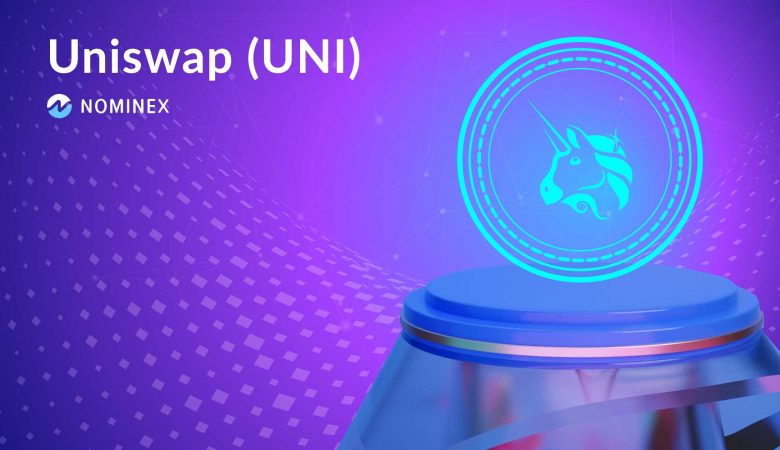 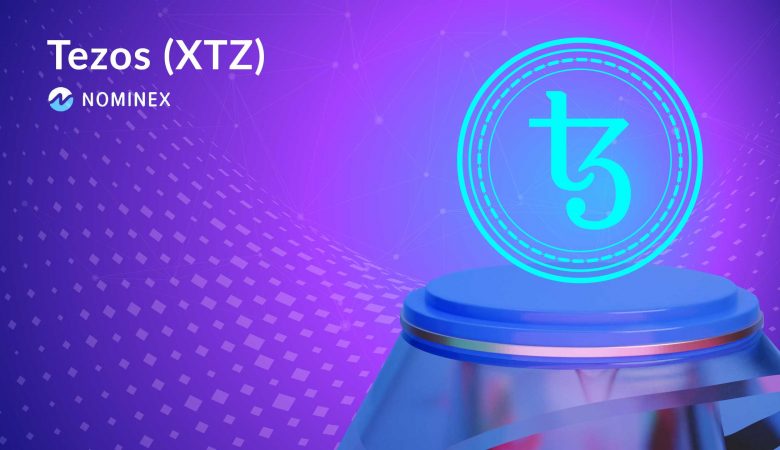 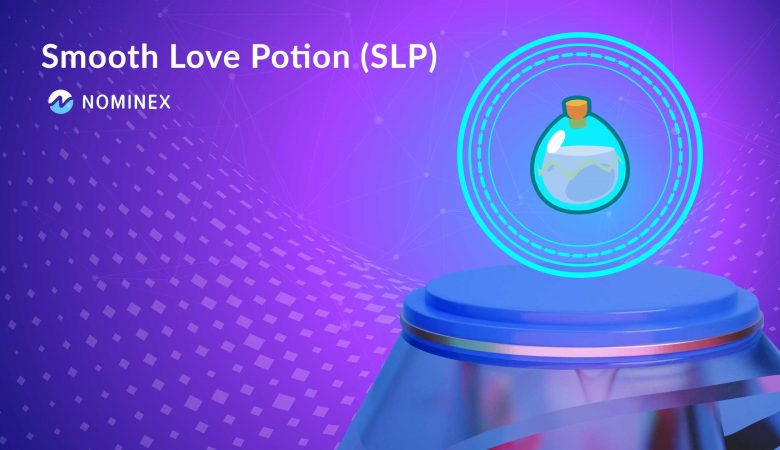 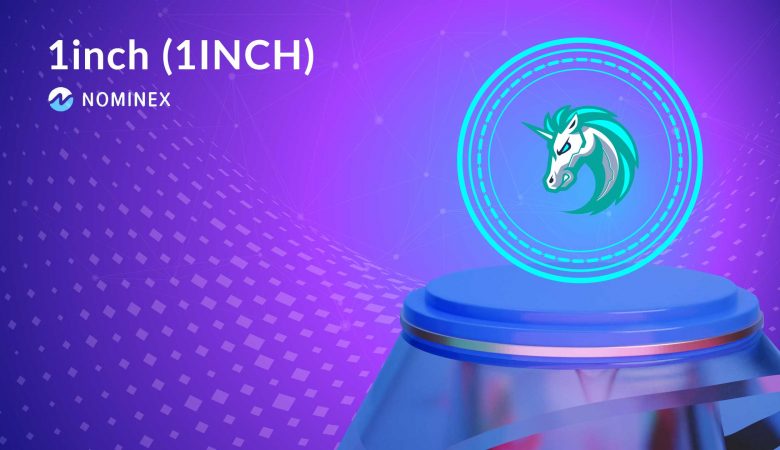