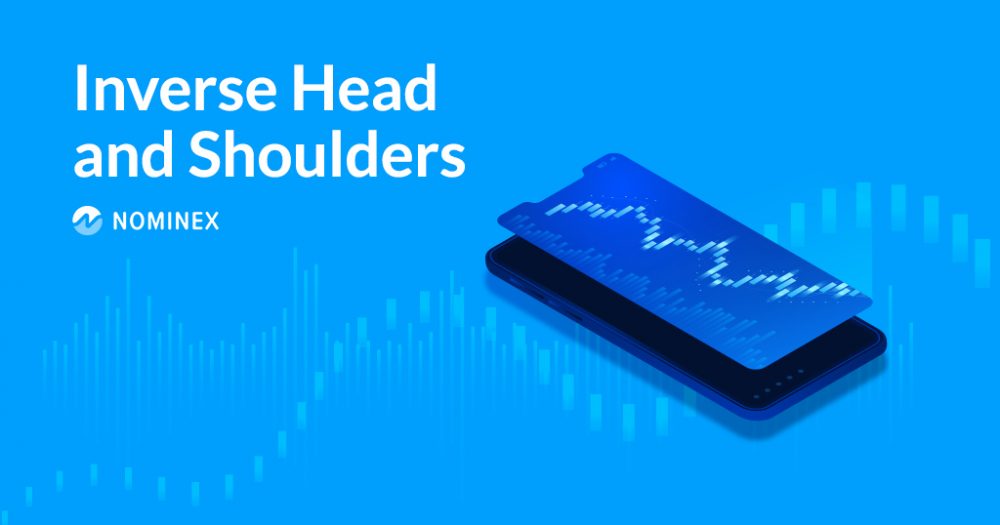 After the third low has been made we can start and assume the pattern that’s being shaped in front of our eyes could be an inverse head and shoulders pattern, but we can not act on our assumption as the pattern has not been completed just yet. There’s still one parameter that could determine whether the market is going to be reversed and start going in a new direction or not.

Remember the resistance price went towards it but never could break it and kept dropping and making new lows? That’s called a neckline. It’s the same as the neckline in a head and shoulders pattern and also does and means the same thing.

This photo from  Baby Pips shows the anatomy of an inverse head and shoulders.

How to validate the Inverse Head and Shoulders pattern?

When the price action has formed the third low and is going to test the neckline one more time if it succeeds to break out of the neckline, the volume should start to rise and explode (well, not actually explode. You get the point).

To put it simply, if the price action could break the neckline after forming the third low, the trading volume should start to increase greatly.

Trading volume is a great identifier that will help you figure out if a pattern is valid or not. The use case of trading volume is not limited to validating patterns, it could help you figure out if the trend is going to get reversed if the price action is going to break the support line and drop or not if the big players are exiting the market and supplying their securities or not.

Trading volume plays a major role in understanding the way of the market.

The reason trading volume is very important (especially for bottom patterns like inverse head and shoulders) is that markets have inertia.

What does it mean that the market has inertia?

If the market is in a downtrend and especially if it’s forming a low and the price action is currently in a low, it needs a lot of trading volume to stop it from moving on its current path and start moving oppositely.

What does it mean?

Let’s say you want to figure out if the volume amount has increased after the price action has broken the neckline, you just have to take a look at the trading volume of the previous candles and compare their trading volumes with the candle that broke the neckline and the candles after that.

Trading volume is very important to check if you want to figure out if the reversal is going to happen or not, and the reason for that is that supply and demand are in a balanced relationship with each other and usually one is only slightly more than the other. Usually, only a decrease in demand is enough to cause the price to drop, and the market can just start recovering and start a new bullish trend after a fall. For price to increase, demand has to get ahead of the supply, when demand is slightly more than the supply it means that the number of buyers exceeds the number of sellers and that the market can start increasing in price and do a successful reversal.