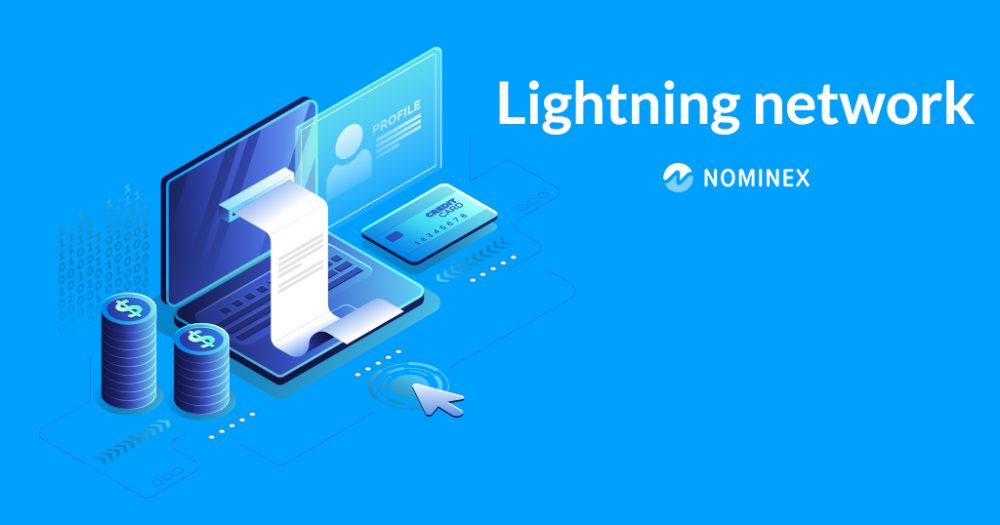 What is Lightning Network?

The Lightning Network is a second-layer technology that works on bitcoin. It makes transactions very fast and reduces transaction fees by establishing private channels for transactions between parties.

The main use case of the Lightning Network is to make multiple micropayments at a very high speed and low cost.

How fast is Lightning Network?

The lightning network establishes a secure private channel between sender and receiver. By doing so, the transaction will be done in a matter of milliseconds and seconds. That is because the transaction happens on the second layer and is not yet finalized on bitcoin’s main network.

How low are the transaction fees?

Lightning Network is a second layer technology and the transactions are done using private channels. Let me explain with an example:

“Cross-chain atomic swaps can occur off-chain instantly with heterogeneous blockchain consensus rules. So long as the chains can support the same cryptographic hash function, it is possible to make transactions across blockchains without trust in 3rd party custodians.”

What does it mean? The Lightning is helpful to facilitate atomic swaps that enable one cryptocurrency to be exchanged with another without the middling and involvement of intermediaries, like crypto exchanges.

The bottom line, it enables and facilitates decentralized crypto swaps. Now let’s find out exactly how the lightning network works.

How does Lightning Network work?

Lightning network’s goal is to become a tool you use to make daily transactions using bitcoin, which means it has to be able to make hundreds of thousands of transactions per second, such as credit cards and electronic payment methods. This is a problem for bitcoin because making a transaction in bitcoin usually takes time because of its decentralization. A transaction has to be validated by nodes before it can be approved.

When the parties create a lightning channel they can make endless transactions that usually take less than 1 second to be confirmed and with no transaction fees. In other words, it doesn’t need to check it up with the main net and be in sync with it for the transactions, until the channel is open.

Individual lightning channels between various parties come together to create a network of lightning nodes that can route transactions within themselves.

What’s wrong with the Lightning Network?

Well, you might be thinking if the lightning network is so great and all, why isn’t it being used worldwide as a way to make micropayments? There are a few reasons for that, we’ll cover some of those reasons in this section.

Though the Lightning Network was introduced as a solution for bitcoin’s rise of transaction fees problem, it doesn’t completely solve the problem altogether.

For the fact that you have to be online to use the lightning network, and you have to use your private key to log in, there is always this possibility of losing your coins.

If the computer you’re storing the private key in gets hacked or hijacked, it could result in the loss of your precious coins. Although it is possible to use cold storage, cold storage is one of the safest methods of using the lightning network and is safer than other storing methods no matter the use case.