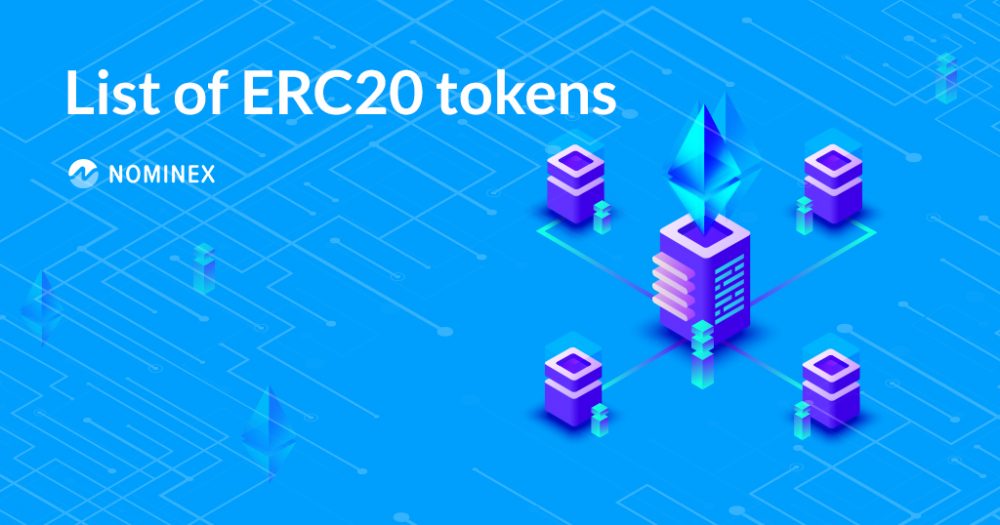 Ethereum is one of the biggest milestones in the world of digital currencies. The smart contract standard and the Ethereum decentralized blockchain have revolutionized the cryptocurrency and decentralized applications industry. With the launch of this network, many ICOs started operating in 2015 and many tokens entered the market with the Ethereum standards.

The ERC20 standard is an Ethereum blockchain protocol that enforces specific Ethereum-based rules on a token. Each ERC20 standard includes the method of token transfer, the confirmation of transactions, and the type of user access to the source of the tokens. These protocols essentially coordinate Ethereum-based tokens across different platforms.

Users can trade tokens based on the ERC20 standard like other cryptocurrencies. Instead of being processed on a separate blockchain, the only difference is that it operates directly in the Ethereum blockchain. So it is managed with Ethereum addresses, and an Ethereum transaction moves each token separately.

But what are the best tokens with the ERC20 standard? The following is a list of tokens that are all based on ERC20 standards in Ethereum Blockchain.

Keep in mind that if a token is built to the ERC20 standard and transferred to a private blockchain, you will need to move all the tokens with the new address in the new blockchain. In this case, a general process must be performed to transfer the tokens you already have in your Ethereum wallet to the new blockchain wallet. Before making any transfer, you need to make sure what blockchain your token has moved to and the exact wallet address. If you enter this address incorrectly, you will lose your entire token supply.

Ethereum blockchain can revolutionize the world of digital currencies. Over the past few years, more than 100 different tokens have been created based on ERC20 standards in the Ethereum blockchain, each with specific applications. The number of tokens made with ERC20 standard is high, but we introduced a list of the best tokens in this article.