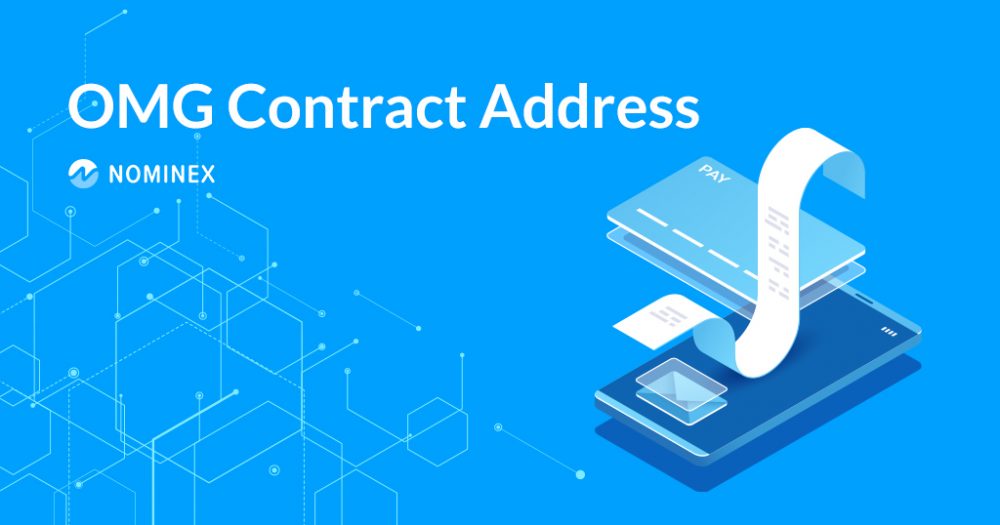 The OMG token creates by the Omise Company, which operates on payment processing systems. This token facilitates electronic wallets and currency exchange processes and provides users with practical methods for doing so.

One of the concerns of users in the world of digital currencies is that they can make online payments in a single transaction on a specific platform, and it is not difficult to move between platforms. Payment methods like Omise have developed a solution called OMG Network  so that their users can transfer liquidity more quickly through the blockchain through this token. Also, the OMG network will move money and capital from this method in Omise payment systems more easily than before.

However, the OMG token is not built independently and it bases on the ERC20 standards of the Ethereum blockchain network. Therefore, OMG includes all Ethereum protocols and uses them as a token with the ERC20 standard. Omise has tried to persuade its users to trade and use the company’s wallets in other foreign exchange transactions by offering OMG tokens, which, of course, has been successful.

The OMG project is one of the most up-to-date digital currency projects globally and still has a long way to go. The OMG network has also been made available to the public on a trial basis since 2020 to be tested based on Ethereum smart contracts.

Omise launches in 2013 based on payment processing system. The company was renamed as OMG in early 2020. However, research was launched in 2015 to integrate payment processing methods with blockchain, and as such, the Omise Blockchain Lab was a place for development and research integrating blockchain network into their systems.

Entering 2017, the company raised more than $ 25 million by selling 65% of its OMG supply. The main reason for this increase in sales is in its cooperation with large companies such as Alipay and McDonald’s.

About one-fifth of OMG’s total inventory is reserved, and about 10 percent is set aside for the development team. Also, 5% of the token considers as a distribution for people who have Ethereum wallets and have more than 0.1 ETH. OMG tokens are one of those currencies that can attract more long-term capital by turning more people to Ethereum trading system.

OMG works differently from other blockchain tokens in the world. As we explained, the manufacturer of this token works based on payment systems processing. To facilitate e-wallets and use them in digital currency transactions, it has decided to make the token according to Ethereum standards.

The OMG network operates on a Proof of Stake blockchain and uses OMG tokens to connect e-wallets within its organization based on a distributed blockchain system. There is also a trading engine in this network that users can send transaction orders with their electronic wallets, and on the other side of the network, users can manage this transaction.

Not all OMG network transactions need to be performed on the decentralized system, as this network operates between Ethereum and Lightning blockchains.

The OMG network uses exceptional capabilities to coordinate with the Ethereum blockchain. For example, all nodes that approve transactions in this blockchain must be registered as nodes in the Ethereum blockchain. People who use e-wallets on the OMG network should also create Ether-based assets or build Ethereum smart contracts. When processed, any smart contract made in this way, its assets are opened and returned to the original owner.

OMG contract address and other specifications

The main goal of launching the OMG network and its smart contracts is faster and easier access to Ethereum-based smart contracts. The network can also exchange ERC20 standard tokens. Due to the optimal Plasma layer in the Ethereum blockchain network, this option is enabled in OMG so that transactions are first compressed and go to the Ethereum blockchain for approval.

Each smart contract in the OMG network has a specific address, known as the main token index in block Explorer. The OMG contract address is as follows:

The OMG network works based on various payments processing on the Ethereum blockchain, through which the OMG network can exchange tokens with the ERC20 standard. The network’s smart contracts are also built and launched based on Ethereum blockchain contracts, and each has a specific address that we mentioned in this article. Have you ever used OMG?