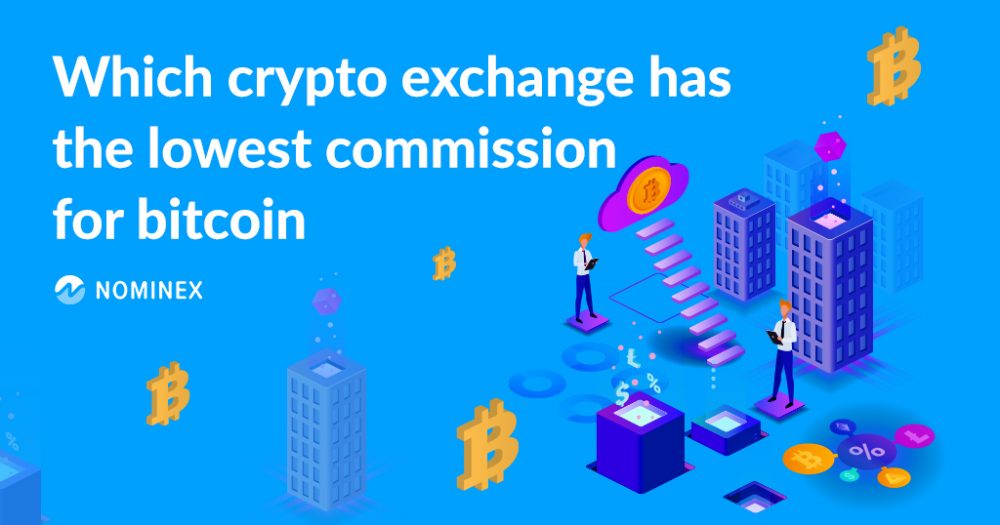 Which crypto exchange has the lowest commission for bitcoin

There is always one thing to keep in mind when trading Bitcoin: the commission cost. we will look at the best Crypto Exchanges that have the lowest Bitcoin trading commission and show which trading system has the lowest cost for you.

When trading Bitcoin, there are different costs, the most important of which are commissions in crypto exchanges. After that, other costs such as withdrawal cost, transaction cost, and margin cost must consider. In any case, the cheapest crypto exchanges are those systems that convert Bitcoins into other currencies at no extra cost to you. Of course, we do not have zero cost, but some of these trading systems work better than others, which we will examine in the following.

Which crypto exchange has the lowest commission for Bitcoin

In terms of the cost of the withdrawal commission, it is generally considered a fixed number. You will have to pay 0.0005 Bitcoins to withdraw money, so you should keep in mind to always request a withdrawal whenever your account balance is above a certain limit, otherwise, you will incur a lot of losses.

In general, one of the lowest transaction commissions is taken in this system. The approximate cost of each Bitcoin transaction in this method is equal to 0.002% of the total transaction.

Binance is another crypto exchange system that was established in 2017 and initially worked with two tokens BNB and BSC. At present, this trading system accepts more than 30 different digital currencies, and its crypto is one of the top ten currencies in the world of virtual currencies.

In terms of transaction costs, this system will charge you the lowest possible cost for Bitcoin trading. In this method, you pay 0.02% to 0.1% per transaction, for example, if you trade 1500 Bitcoins, you must give about 1.5 Bitcoins.

BTCTurk is one of the best trading systems for Bitcoin and other digital currencies, which is also a trading system in Turkey. The trading system was launched in 2013 and operated online to move Bitcoins in Turkey. The network currently has more than 600,000 active users and offers a variety of digital currencies for trading. The transaction cost and the amount of commission in this network for transactions that are done at the same time and in the fastest possible time are zero! Otherwise, it will increase 0.09% for normal trades and up to a maximum of 0.25% for other trades.

The cost of deposit is a little higher in this system. So that for requesting money deposit from digital currency, it will be 1%. For example, if you have 100 Bitcoins, you have to pay a fee to request one Bitcoin deposit.