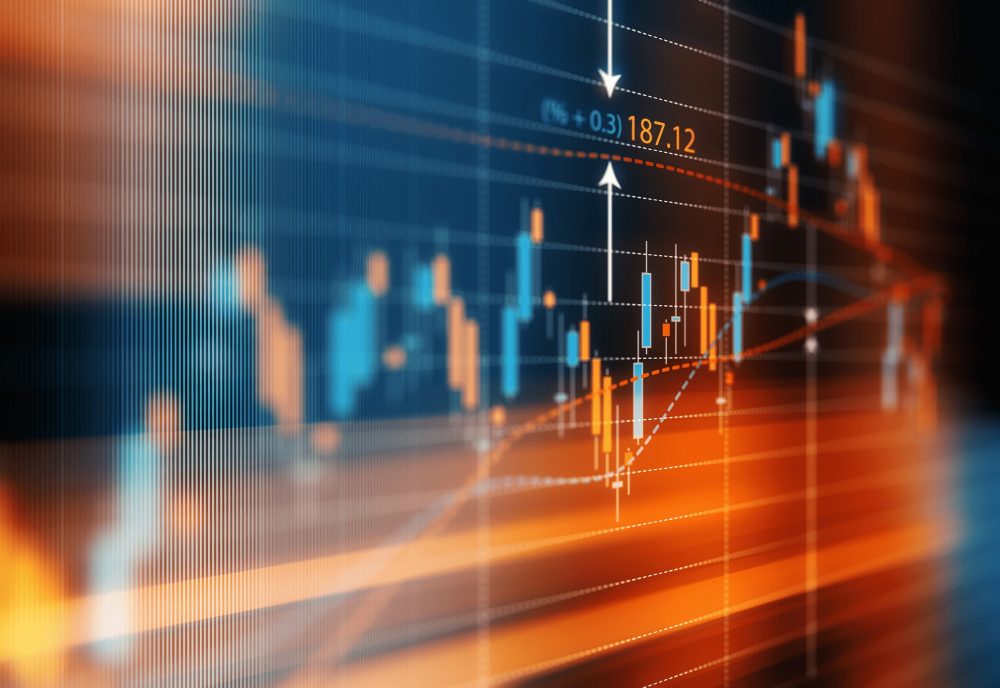 A well-thought-out marketing plan for any project is a huge work that plays an important role in the stability of the project on the crypto market.

Today, when drawing up a promotion plan for your project, special attention should be paid to promotion through market opinion leaders or so-called influencers. These people work for themselves and are not accountable to anyone, especially in the industry of cryptocurrencies. But how to conduct a sufficient reliability analysis of a candidate on your own in order to understand for sure whether this industry representative is reliable or is there a risk of fraud on his part? That is, will he take the money, and only talk the talk without walking with your video review or integration, or conversely, will bring active, loyal, interested users to your platform. Unfortunately, today, the process is a lot like a blindfold game.

How has our company felt this in its own experience?

Con artists are called artists for a reason, sometimes the lamb of God looks like the horniest of the devil inside. We chose a seemingly reliable, reputable, performer with a stable audience, a blogger called Crypto Daily, who turned out to be a scammer. His name, if you have noticed, is very consonant with one respected British crypto resource, but in fact they have nothing in common except for geographic origin. The blogger probably wanted to get some credibility, while being associated with a well-known brand. Apparently the sprout of fraud had sprouted then already. So this British scammer Crypto Daily managed to fool us too. We were just launching a promo pool for the farming of our tokens and the timing of the video project was very important to us. In a classic fraudulent move, he hastened us, told us that if we send him a full amount now, and he will ensure that the video will be posted just in time.

After the Crypto Daily blogger sent in the first draft of his work, it became obvious that this scammer neglected many details, which together were the essence of everything that he had to convey to the viewer.

For our part, we agreed to compromise in timing, scripting and moreover, not to focus on the physical presence of the expert we initially required. We also agreed that it was not worth re-filming anything, because we didn’t have time for that. We just asked the already notorious Crypto Daily scammer to simply remove the flaws. All this correspondence took place on the eve of the deadline on the 20th. 21,22,23 Mr. Scamer just ignored our communication attempts. But to his conscience, it is worth saying that on the 25th, 5 days after the  deadline, the Crypto Daily scam project nevertheless answered us that this week its unlikely something gets released and that they have some massivel problems there. Perhaps they also  scammed someone for content or money. But suddenly, as if nothing had happened, the blogger, who ignored us for more than 3 super important weeks, rarely responding to letters, offered us a refund. At first we refused, because we were still hoping for the release of a promo video. After that, another week later, after several consecutive pings from us and complete disregard by the Crypto Daily blogger scammer, we still asked for a refund, which he easily agreed to for the first time.

And the second time 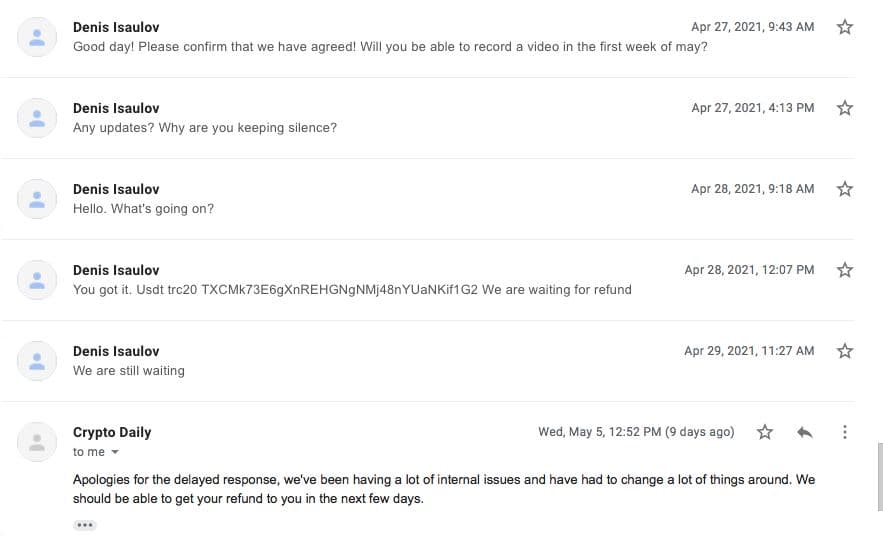 The Crypto Daily blogger turned out to be a scammer. Take care of yourself and your money, do not step on our rake. Share these messages if among you there are admirers of this scammer or project managers who, hypothetically, could turn to him for services. 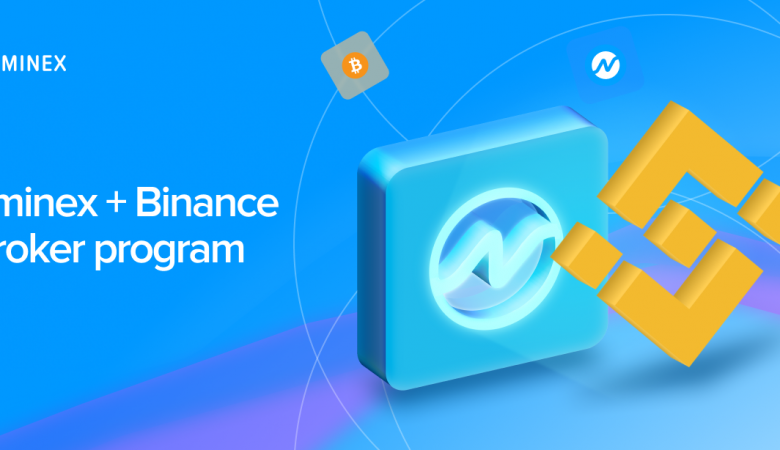 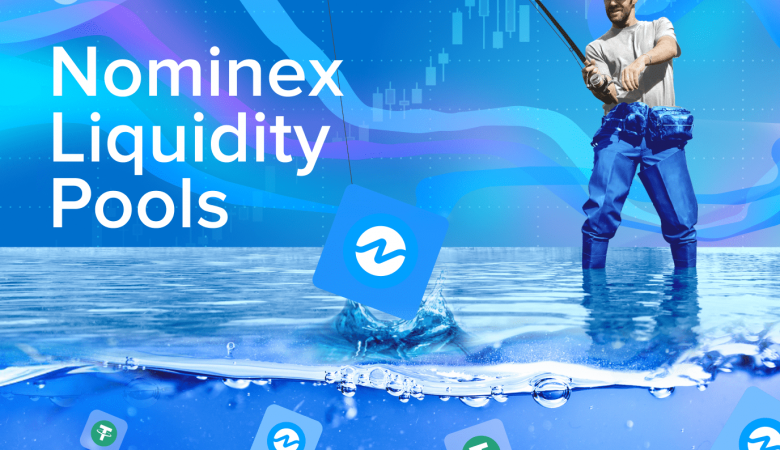 All you need to know about Nominex liquidity pools